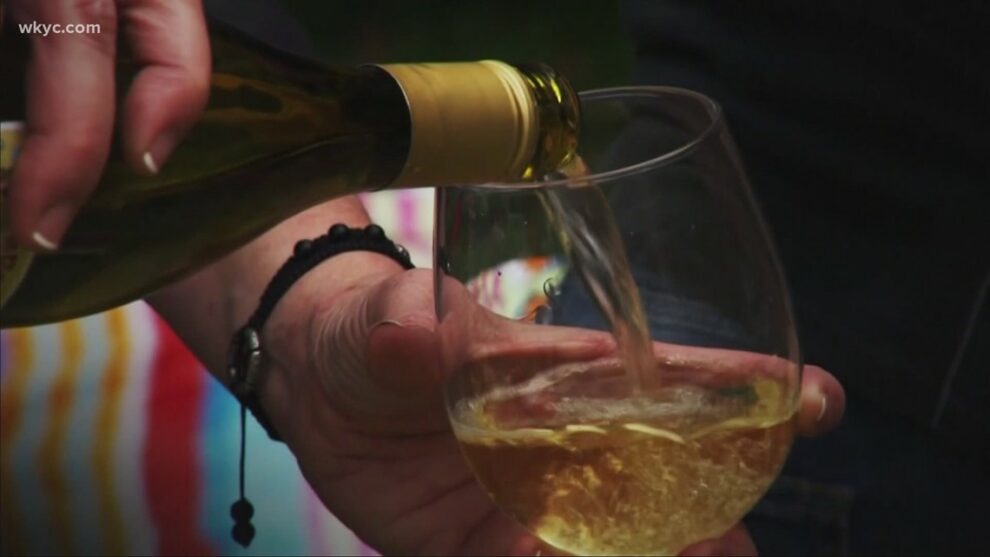 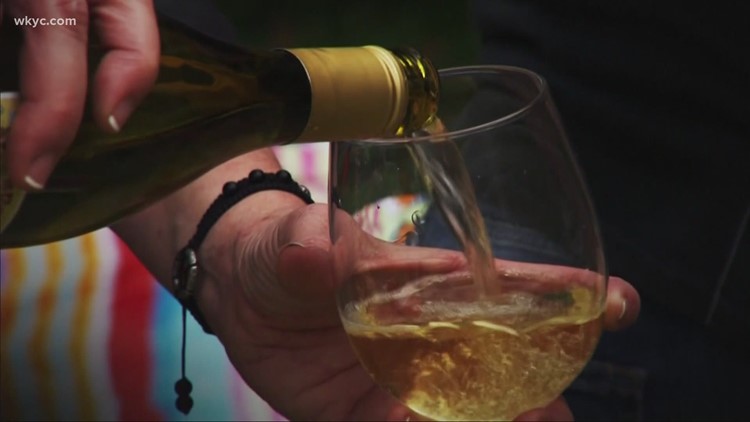 COLUMBUS, Ohio — Editor’s Note: The video in the player above originally aired on Jan. 5, 2021, when Ohio Gov. Mike DeWine announced he would not be allowing bars to stay open later for the Cleveland Browns’ playoff game against the Pittsburgh Steelers.

All six businesses received citations for improper conduct. Of the six bars, just two — Sneaky Pete’s and B Stone Bar & Grill — have been cited for COVID-19 health violations before. These cases will now go before the state Liquor Control Commission for potential penalties, which could include fines or the suspension or revocation of their liquor licenses.

Many businesses have spoken out ahead of a big football weekend, with the Browns in their first playoff game since 2003 Sunday night, and the Ohio State Buckeyes playing for the college football championship on Monday. With kickoffs for both games  scheduled for around 8 p.m., many have asked Gov. Mike DeWine for a variance, allowing businesses to stay open past 10 p.m., similar to the variance DeWine gave to pro sports stadiums. However Gov. DeWine has made it clear that an exception will not be made for the bars this weekend.

“I can’t look at these numbers and say that we should expand the time when people can be together, crowd together in a bar or in a restaurant,” DeWine said back on Jan. 5. “I understand that we have people hurting. That we have people with great desire to go to a bar and root on the Buckeyes and root on the Browns, but that would simply add to the spread that we already have.”

The curfew will remain in effect until Jan. 23, but has been extended twice already.

Curfew ➡ @OHDeptofHealth is extending the 10:00 p.m. to 5:00 a.m. statewide curfew for another three weeks until January 23, 2021. This is b/c we don’t yet know what effect the holidays may have on our hospitals and health care systems, so we must continue to be cautious. pic.twitter.com/mVDaBYB0vx