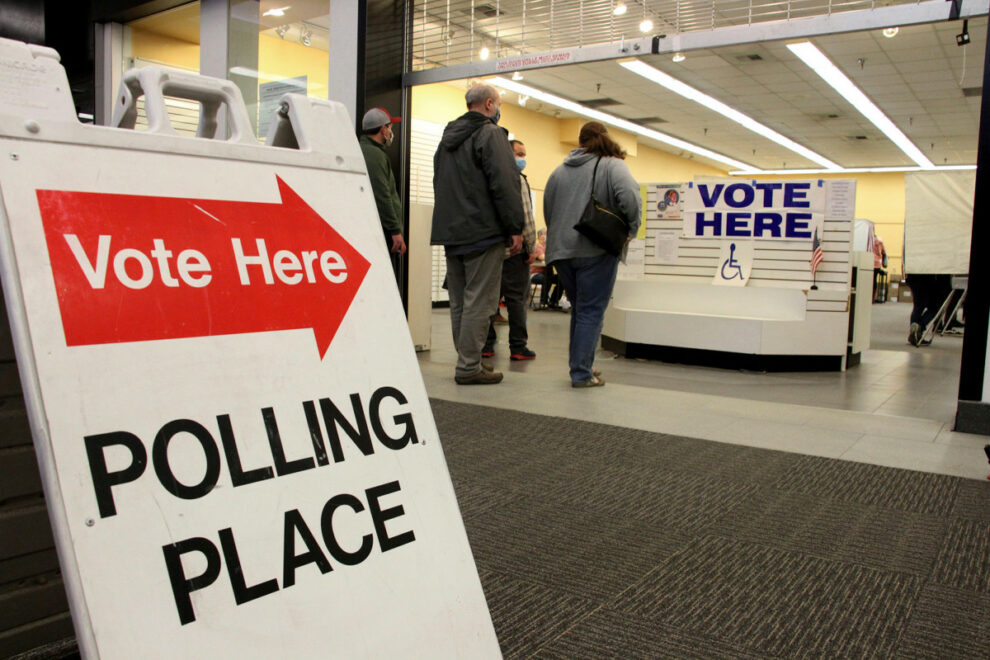 Media watch: A War To Rig the Election

“Big Media is actively at war” with half of America, “desperately working to rig an election against them,” warns The Federalist’s Mollie Hemingway. They “refuse to do journalism on Joe Biden,” ignoring stories like The Post’s exposé on Hunter Biden’s e-mails, and actually encourage social media to suppress conservatives. They hide President Trump’s accomplishments, such as in foreign affairs and on the economy, and reports about his voters’ enthusiasm. “They’ve pushed outlandish conspiracy theories” that many Americans continue to believe. And they’ve “gone overtime to influence public opinion with their emphasis on polls,” despite big problems with those surveys. We’ll find out next week if that will be enough to win the day. But no one “who cares about a free and functioning country should tolerate what they’ve done.”

Joe Biden argues President Trump didn’t so much build a strong economy as inherit one, notes economist Karl Smith at Bloomberg. “It’s a good line — but it ignores [Trump’s] successes.” Trump pushed tax cuts, spending increases and low interest rates. His goal of 3 percent growth “was derided as delusional,” while commentators “declared his policies reckless and irresponsible.” Yet unemployment continued to fall, and “the percentage of Americans aged 25 to 54 either employed or looking for a job saw its first sustained rise since the late 1980s.” That changed “the character of the labor market.” Meanwhile, real median household income grew almost $6,000, to $68,703. “Trump proved that an aggressive growth strategy can improve the fortunes of the average American family.” Whether he wins reelection or not, “That strategy should continue.”

Mainstream outlets see The Post’s Hunter Files reporting “as so dangerous” to Joe Biden’s electoral chances that “it must be branded ‘disinformation’ and suppressed at all costs,” sighs Reason’s Robby Soave. Yet given the story’s subsequent corroboration, it seems we have arrived at “a regrettable standard: Politically motivated acts of journalism are deemed ‘misinformation’ or ‘disinformation’ by the mainstream media, if they are harmful to the Democratic establishment.” The double standard is especially glaring when we compare the censorship of The Post to, say, comedian Sacha Baron Cohen’s disingenuous framing of Rudy Giuliani in his “Borat” sequel. “If Trump is swept out of office, and a new administration . . . takes power, it will be more vital than ever for the gatekeepers to apply their standards fairly.”

The fatal police shooting of a knife-wielding man in Philadelphia sparked “another round of mass looting, arson and violence,” reports Thom Nickels at City Journal. Yet even as rioters wreaked havoc on the city, officials said nothing about “the community suffering the ill effects of smashed-up businesses and boarded-up banks.” Such outbursts turn neighborhoods into “warzones.” Yet days before the most recent riots, the city council approved a bill prohibiting police from using tear gas, pepper spray or rubber bullets on protesters. No, “demonstrators are not enemy combatants,” as officials stress — “but neither are rioters demonstrators.” The “anarchists, looters and common criminals made a choice to engage in mayhem,” argues Nickels, and “Philly police should use whatever means are at their disposal to restore order.”

Pregnant prisoners often endure “abhorrent and inhumane” treatment, declare Kaitlin Owens and Rebecca Hagelin at the Washington Examiner. Birthing conditions for many inmates are “unfathomably cruel.” If America truly believes in “the equality of every person, it is past time we change how we treat pregnant women.” With the “Protecting the Health and Wellness of Babies and Pregnant Women in Custody Act,” the Senate now has a chance to guarantee adequate health care, nutritional standards and proper care for unborn children, reforming “treatment of incarcerated pregnant mothers, as well as the innocent babies” that suffer “through no fault of their own.” Any government without these protections is “nothing short of barbaric.”

Glenn Greenwald says mainstream media is ‘desperate to see’ Trump lose
Why wait for Black Friday? These 15 home security devices are up to 60% off