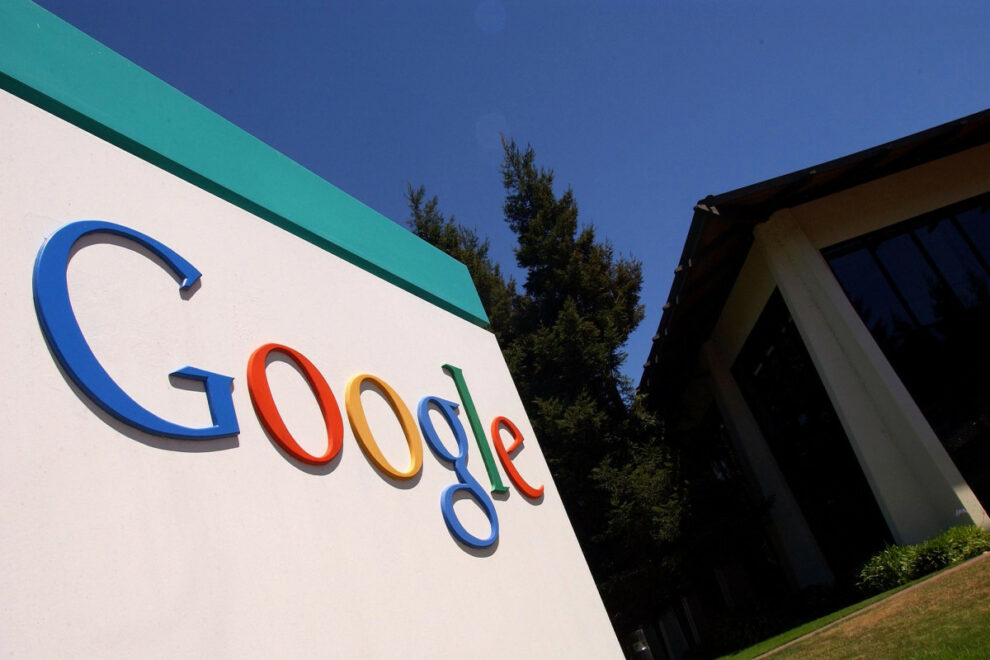 Shares in the Silicon Valley conglomerate were up 6.2 percent in premarket trading at $1,664.48 as of 8:19 a.m. after it posted third-quarter revenues of nearly $46.2 billion — up 14 percent from a year ago and well above Wall Street analysts’ expectations of $42.9 billion.

The jump was fueled by a rebound in Google ad sales after they tumbled in the spring as the COVID-19 pandemic hit advertisers’ spending. Ad revenues from Google search, YouTube and other advertising partners totaled about $37.1 billion from July to September, up 9.7 percent from a year ago and 24.2 percent above the second quarter’s levels.

But it’s uncertain whether that growth will continue in the months ahead as coronavirus infections spike in the US and Europe, where some countries have imposed lockdowns like those that sparked a global economic collapse in the spring.

“While we’re pleased with our performance in the third quarter, there is obviously uncertainty in the external environment,” Alphabet chief financial officer Ruth Porat said Thursday.

Google’s growing cloud-computing business also continued to be a bright spot as the pandemic sparked a shift to remote work. Third-quarter revenues from the segment climbed to $3.4 billion, up more than 44 percent from a year ago and 14.5 percent from the prior quarter.

The sales boosts helped Alphabet post a net profit of $11.2 billion for the quarter, well above Wall Street’s average estimate of roughly $7.7 billion.

The strong earnings report came as Google faces growing regulatory scrutiny in the US. The feds accused the tech titan of running “unlawful monopolies” in its internet search and advertising businesses in a blockbuster antitrust lawsuit last week following a 16-month investigation.

Google responded by calling the biggest antitrust case in a generation “deeply flawed” and saying it “would do nothing to help consumers.”