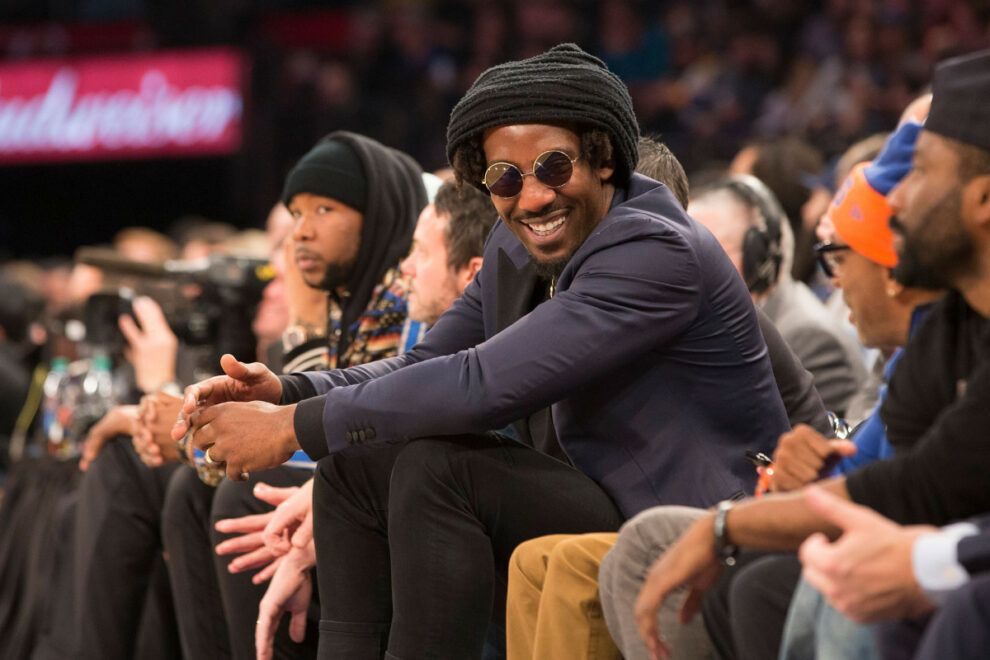 Amar’e Stoudemire and Steve Nash are back together again. This time, they hope to win it all — only as coaches instead of players.

Stoudemire, the former Knicks forward, has agreed to be part of Nash’s coaching staff with the Nets, The Athletic reported.

The 37-year-old enjoyed his best years as a pro playing with Nash in Phoenix with the Suns. The two could never get over the hump, losing in the Western Conference Finals three times in their six seasons together from 2004-05 to 2009-10. Both played two seasons with Nets GM Sean Marks, a member of the Suns from 2006-08.

Stoudemire last played in the NBA in 2015-16 with the Heat, but he didn’t retire then. He played professionally overseas.

He is expected to focus on player development with the Nets.