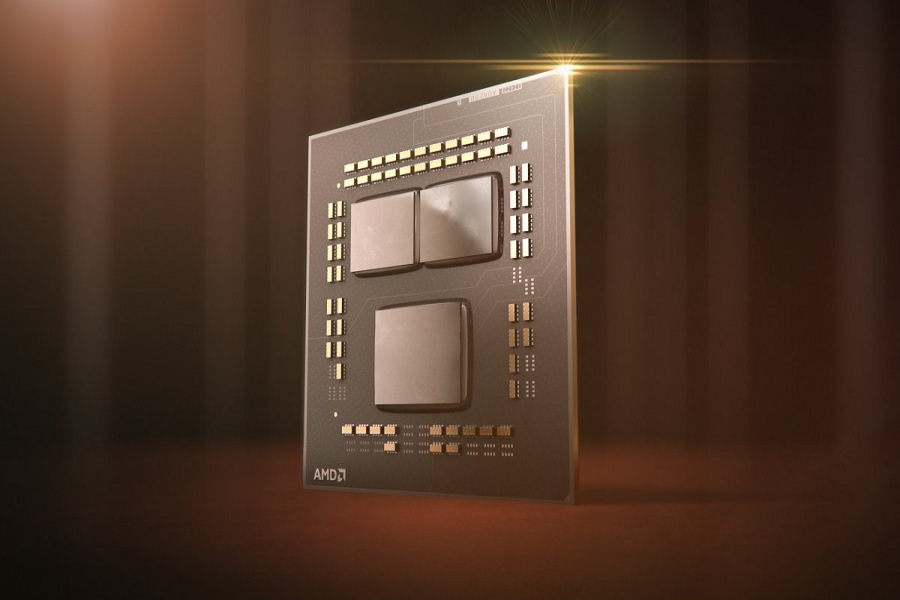 The all new CPUs of the AMD named Ryzen 5000 Series Desktop which have appeared in the SiSoftware database includes the Zen 3 and it is based on Ryzen 9 5950X, Ryzen 9 5900X, and Ryzen 7 5800X. All three CPUs of AMD are tested and have shown a huge improvement over their previous CPUs which are based on the Zen 2 core architecture. Earlier it was discussed how the AMD Ryzen 5000 Desktop CPUs had appeared on online retailers including Amazon with Preorders. Now the same chips have been included within the SiSoftware database and it is giving a very nice look at the basic performance and improvements that it carries over their Zen 2 based Ryzen 3000 predecessors.

The AMD company is announcing the Ryzen 9 series which is made up of the Ryzen 9 5950X. The Ryzen 9 5950X is the flagship of 16 core parts which is aimed at its users demanding heavy multi-threading performance on the AM4 sockets. The all new chip of AMD has a total cache of 72 MB. The chip also features a boost clock of around 4.9 GHz boost which when put together is just stunning for a 16 core part. If we talk about the pricing of the processors then, the AMD Ryzen 9 5950X is supposed to cost around $799 and will be available from 5th November like the rest of the lineup.

The Ryzen 9 5900X has 12 core parts and is aimed at the users demanding heavy multi threading performance on AM4 sockets. The Ryzen 9 5900X chip has acache of 70 MB in total. The chip also features a base clock of 3.7 GHz. The AMD Ryzen 9 5900X is expected to be retailed at $549 which is exactly $50 higher than the Ryzen 9 3900XT while delivering significantly faster performance.