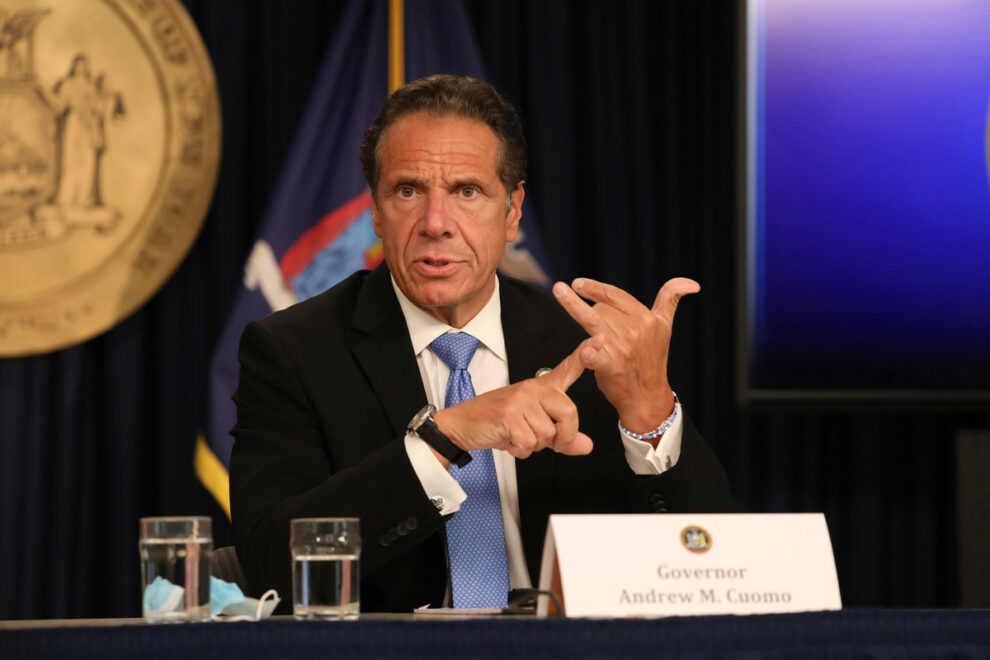 Getting nearly everyone vaccinated for the coronavirus is vital to finally getting America back to normal. So it’s beyond outrageous that Gov. Cuomo has been feeding “anti-vax” fears, just to score a few cheap anti-Trump points.

The gov announced this week that he won’t distribute any federally approved COVID-19 vaccine until his own experts review it and deem it safe.

“I think it’s going to be a very skeptical American public about taking the vaccine, and they should be,” he told “Good Morning America” — ironically, in an appearance promoting his new book on his supposedly miraculous leadership amid the pandemic.

Cuomo said he doesn’t “trust this federal administration and their health administration” on a vaccine. “You’re going to need someone other than this FDA and this CDC saying it’s safe.”

Bull: No way would all the career professionals at those agencies go along with putting lives at risk, no matter what the politicians might order.

And why, exactly, should anyone trust Cuomo’s own heath minions to get it right? Even setting aside their deadly March 25 order to force infected patients into nursing homes, they’ve just been exposed as bungling from the start of the pandemic.

New York’s Public Health and Health Planning committees, which advise the Health Department, this week slammed Team Cuomo for heavily focusing on hospitals while ignoring input from other public-health officials and medical providers.

“All participants collectively felt that the voice of the health care and public health community — outside of hospitals — was missing in the state’s response to COVID,” the panels reported. State policymakers are “too often unaware of the needs” of the local population, with local medical providers “undervalued in planning and policy making.”

The report revealed that primary care and local health departments were “the last to get” personal protective equipment and coronavirus tests. And they were “unable to utilize their local lab capacity,” even as one hospital reported that 80 percent of its coronavirus patients were home in the community.

The panels also noted countless complaints from nursing-home operators about that disastrous March 25 order, which led to thousands of deaths. Insiders all know that the driving force behind that killer mandate was the hospital lobby, which was panicking about possibly running out of beds.

Instead of owning up to his mistakes, Cuomo’s making the media rounds pushing his book, in which he paints himself as a hero before the pandemic is even over. He’s been too busy, it seems, to meet with the families of those who lost loved ones in nursing homes — some of whom put copies of his book cover in a casket at a recent protest.

If you really want to show leadership, governor, stop putting lives at risk as you look to score dirty political points.

Antonio Brown signing with Buccaneers, reuniting with Tom Brady
Sometimes it looks like neither Biden nor Trump is trying to win