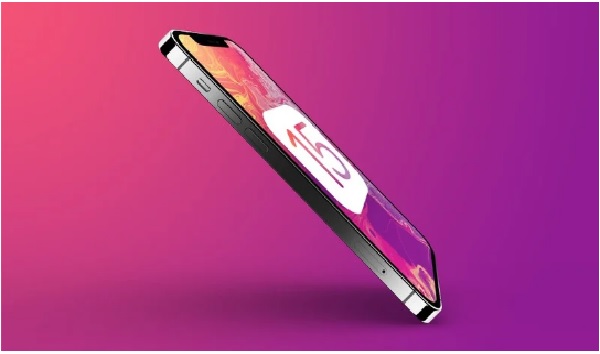 Apple announces iPadOS 15 during its virtual Worldwide Developer Conference or WWDC 2021 opening keynote event on Monday. iPadOS 15 is arriving with new multitasking features that help users to be more productive in the future.

Last week, Apple reveals that the company is bringing a new mobile operating system iOS 15 to new as well as some older devices later this year.

According to the reports, the new multitasking features will help users work effortlessly to move content across apps. The new features added include Split view, Slide over, New widget layouts, Translate, Swift Playgrounds, new Privacy control, and much more.

The translate feature lets the users translate text and conversations. With the new Swift Playgrounds feature users can now build apps for iPhone and iPad.

“We’re excited to make the iPad experience even better with iPadOS 15,”

iPad with OS 15 introduces multiple apps that make the work easier than ever. At the top of the apps, users will able to find a new multitasking menu that lets users go into Split View or Slide Over with just a tap.
Split View lets quick access to the Home Screen. By using this feature, users can multitask with apps with multiple windows like Safari and Pages and quickly preview emails.
Adding a keyboard will unlock “all-new keyboard shortcuts” and a redesigned menu bar to boost productivity. Further, Apple is updating the Home Screen in iPadOS 15 with new widgets for App Store, Find My, Game Center, Mail, and Contacts.
The public beta of new features will be available in July. It is expected that the final version will be rolled out sometime in September.