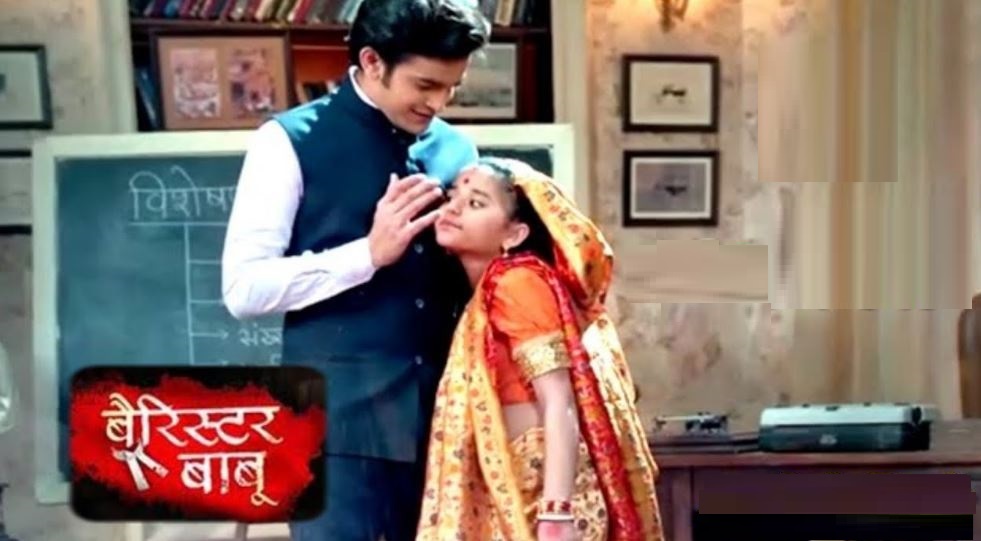 Trilochan tells Anirudh and Bondita that he can’t bear the pain of seeing them getting separated. He says that it’s far better if he just dies. Anirudh gets shocked and screams “Kaka”, please don’t say anything like that. Bondita also asks Trilochan not to say those things. Anirudh immediately calls Bihari and commands him to take Trilochan to the doctors. Trilochan tells Anirudh that he will not step outside this house. He adds if Anirudh can be adamant so can he. Anirudh requests Kaka to visit the doctor or else he will get sick but Trilochan refuses to hear anything.

Later, Trilochan puts a shocking condition in front of Anirudh. He asks him to remarry Bondita by filling her Maang with vermillion (Sindoor). Anirudh gets shocked. Trilochan further says that if he wants to see him alive he has to fulfill his last wish. He blackmails Anirudh emotionally. Anirudh then looks at Bondita who also stands in shock. Bihari notices the silence and asks Anirudh to do as Trilochan asked otherwise it will get late. It is shown that Trilochan’s entire body is becoming cold. Seeing that, Anirudh gets tensed. Though, Bondita catches the icepack placed behind Trilochan. 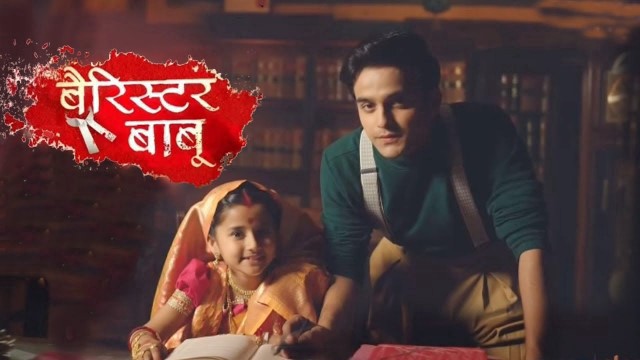 Bondita understands that Kaka is totally faking his illness. Bihari goes to Bondita and says that he knows she has come to know about Trilochan’s lie. He begs her to ask Anirudh to fill her Maang as it will reunite them. Bihari asks Bondita if she doesn’t want to live a normal life with Anirudh. She nods. Then, Bihari asks her not to expose Trilochan and just go on with his lie. After seeing no option, Anirudh eventually picks up the Sindoor box and goes in direction of Bondita. Bondita goes into deep thinking and recalls whatever Anirudh had said to her.

She stops Anirudh and tells him that he can’t do that as he will encourage the bad custom again. Bondita tells Anirudh about Trilochan’s act. She tells him that he is completely fine and is acting to fall sick so that we can reunite and not leave the place. Trilochan then asks Anirudh how is he planning to spend his entire life without marrying anyone. Anirudh says that he has to make Bondita a Barrister Babu. This goal will keep him motivated till his last breath. Catch the suspense-filled episode of tonight on Colors TV at 8:30 PM and stick to our site for written episodes.