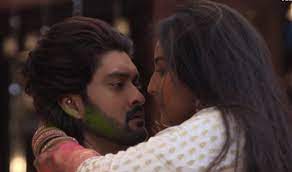 In Bawara Dil today’s written episode, Sidhi gets angry at Shiva for tearing her books. She asks Shiva why did he pretend to care about her education when he had to tear her books at the end. She doesn’t let him speak and keeps accusing him of bringing her books purposefully and throwing them in the dustbin. Sidhi threatens him to expose his actual identity to his family. She says that everyone thinks him of a good man but she will show them how good is he in reality. Shiva loses his temper. He asks her to stop or else he would do something. Sidhi asks him to elaborate on what will he do if she didn’t stop.

While they were fighting, Yashwant arrives. He informs them that Bunty and Bubble have torn Sidhi’s books. They both get shocked after hearing that. Yashwant continues that he saw them exiting Sidhi’s room. Shiva angrily goes to them and asks if Yashwant is telling the truth. Bunty gets scared and says that he has not done that. Meanwhile, Mangala comes. She begins to take Bunty and Bubble in the corner and asks them to keep quiet. She tells them not to reveal that she had asked them to do so. Shiva tells the kids not to repeat this mistake next time. 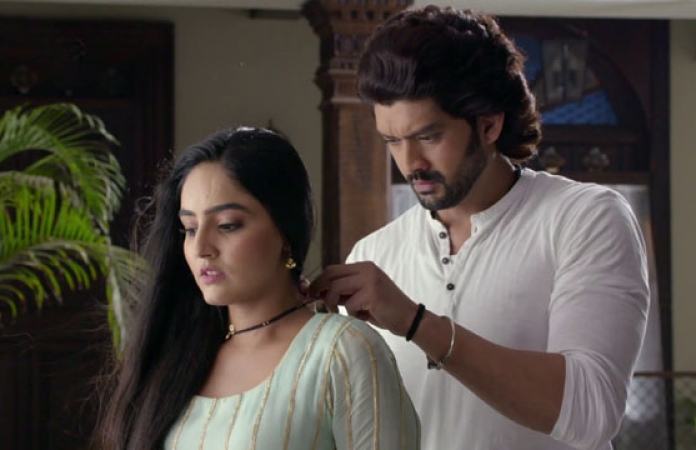 Later, Mangala takes Bunty and Bubble with her to the kitchen. She threatens them to remain silent on the issue. Yashwant also comes there. Mangla begins to pretend that she is scolding the kids. Yashwant asks her to drop the drama as he is aware of her actions. Mangala complains that he always thinks that she is at fault. Then, Yashwant says that he knows how much she is eager to break Sidhi and Shiva’s relationship. He tells her to be cautious that if not theirs her weird actions can cause their relationship to get affected.

On another side, Shiva blames himself for Sidhi’s books being torn. Vijaya comes there and offers him food. Shiva asks her that he doesn’t want anything. Sidhi feels bad for treating Shiva rudely that he wants to starve himself. She decides to prepare something for him. Later, she comes to Shiva and asks him to have some food. At first, Shiva completely avoided her but her soft voice and caring mood melt his upset heart. Bawara Dil airs on Colors TV at 10:30. Watch the show and stay tuned to this space for interesting updates.