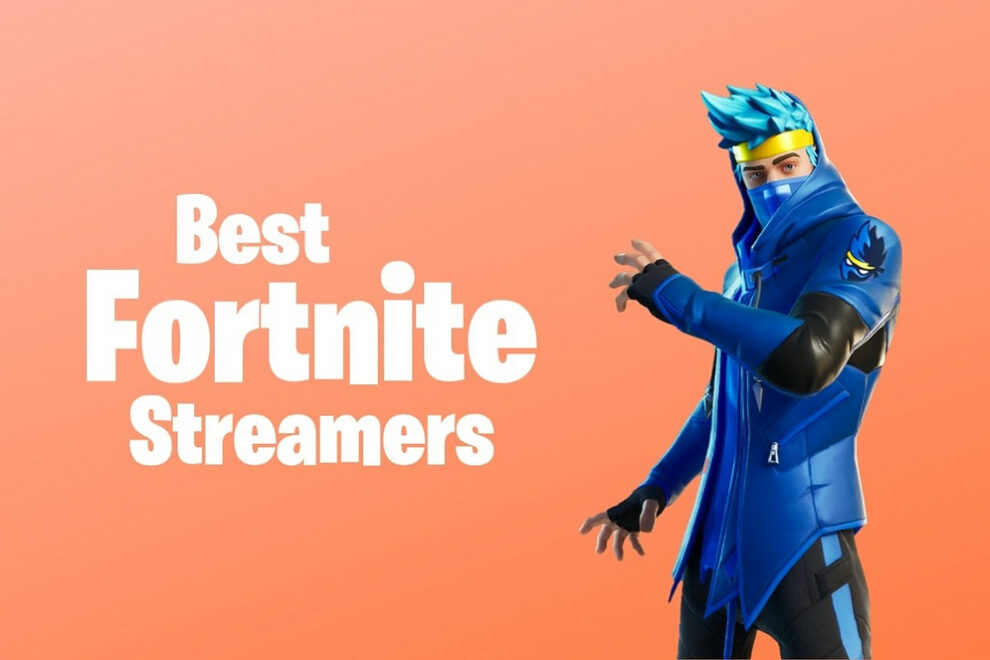 Are you looking for the Best Fortnite streamers?

Watching the stream of Battle Royal is the most soothing experience. All of us are not such great players. But watching the game and unfolding many levels is such a fantastic experience on the whole. Fortnite is one of the world’s fastest-growing battle royal games. It has created much hype in the industry with all the latest updates.

Epic Games’ battle royal title has brought a new trend, from juvenile U.S. tournament winners to millions watching a black hole on stream. The streamers brighten most of the game’s popularity by expanding their community.

When discussing the best Fortnite streamers, it is essential to look beyond sheer viewership figures. Though competitive esports celebrities like Bugha and Clix currently have the highest number of views. But they are not so popular over the internet yet, unlike a few youngest and witty Fortnite streamers.

Finally, let us make a list of the best Fortnite streamers now: –

Richard Tyler Blevins, from the united states, was born on 5th July 1991. He is also known by the name Ninja. He is a professional player and video game streamer. Blevins got his start in streaming by joining many e-sports teams in professional Halo 3 games. 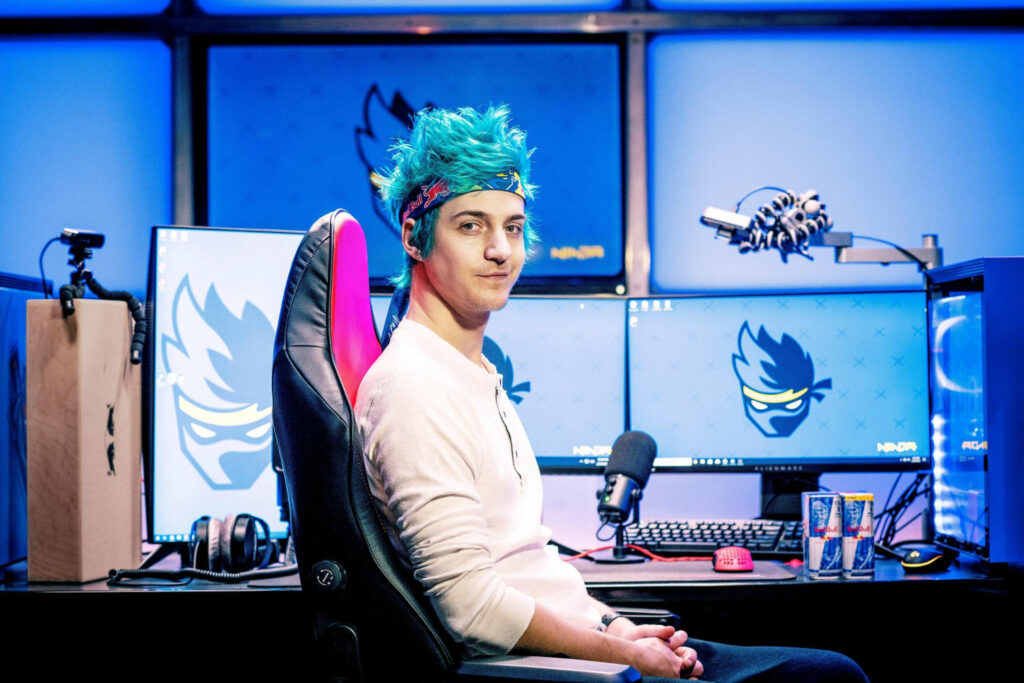 He grew to notoriety when he first began playing Fortnite Battle Royale in late 2017. Blevins’ rise to mass media began in March 2018, when he streamed Fortnite with Drake, Travis Scott, and Juju Smith-Schuster, smashing Twitch’s peak spectator count cap. Blevins has over 16 million subscribers on Twitch, making him the most-followed channel as of March 2021.

So, this is not a surprise that Ninja is one of the best Fortnite streamers. He’s not quite the most competitive or best Fortnite gamer streaming right now. Even though he hops around between games whenever he wants, his family-friendly personality, relationships with other streamers, and the energetic gameplays keep fans coming back.

Like the game he plays, the name Ninja has got popular exponentially. He has actually changed the meaning of gaming in the society. He himself has become a brand name itself.

You can also check details about Get Free Skins in Fortnite

Born on 2nd January 1998, Turner Tenney, famous by the name Tfue, is a Fortnite streamer and esports player from the united states. Tfue is the excellent partner of a funny streamer and a professional Fortnite player. He resembles streamers from the past when exciting yet triumphant gaming was necessary for a suitable stream in several aspects. 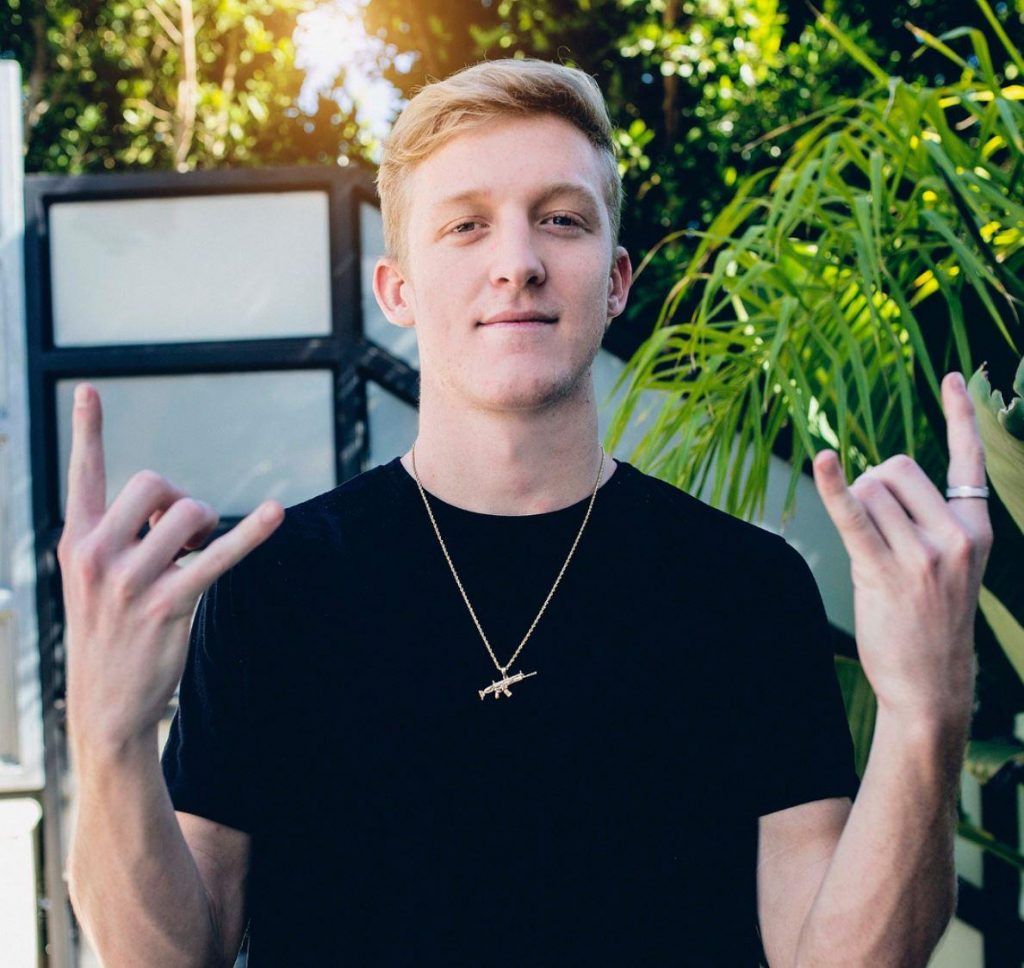 Tfue was named the best Fortnite Twitch streamer overall since Ninja quit the platform. The reality that he still treats the game seriously; despite the significant improvements made in Season 2, One of the aspects that have his fans coming back for more is his sense of humor.

He analyses, checks, and fine-tunes his gameplay live on stream, presenting fans and potential content producers with a unique behind-the-scenes look that other players seldom have.

True, probably one of the most contentious Fortnite streamers in the world left the game in 2020 after getting “burned out” by it. While the streamer still is seen playing Fortnite on rare occasions, the crowd on the island certainly misses their favorite Fortnite streamer.

Brett Hoffman from Dearborn, Michigan, born on 13th July 1986, is favored by Dakota, a Twitch streamer and YouTuber who plays Fortnite, Battle Royale, and other sports. 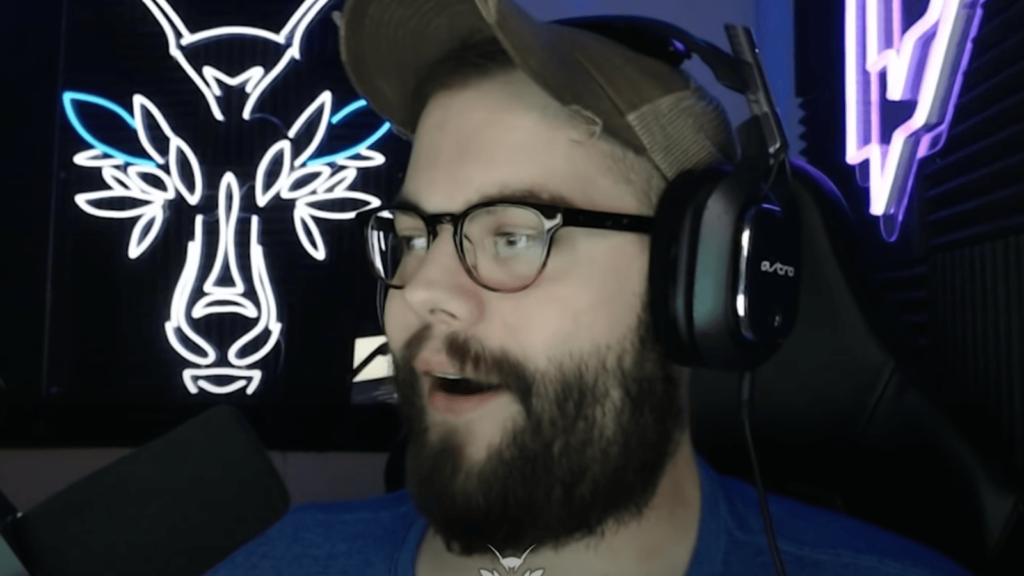 Dakotaz is one of the most intriguing streamers on the scene right now because he focuses exclusively on broadcasting for TSM’s Fortnite squad rather than participating outside of in-game tournaments. Surprisingly, he’s legitimately too impressive at the game that he might probably make the pro team if he chose to.

From the united states, born on 24th April 1994, Jack Dunlop is favored by the name CourageJD, a YouTube personality and streamer. Dunlop broadcasts his gaming adventures live on YouTube. He is also a content developer and a founder of the online social entertainment and Esports squad 100 Thieves. 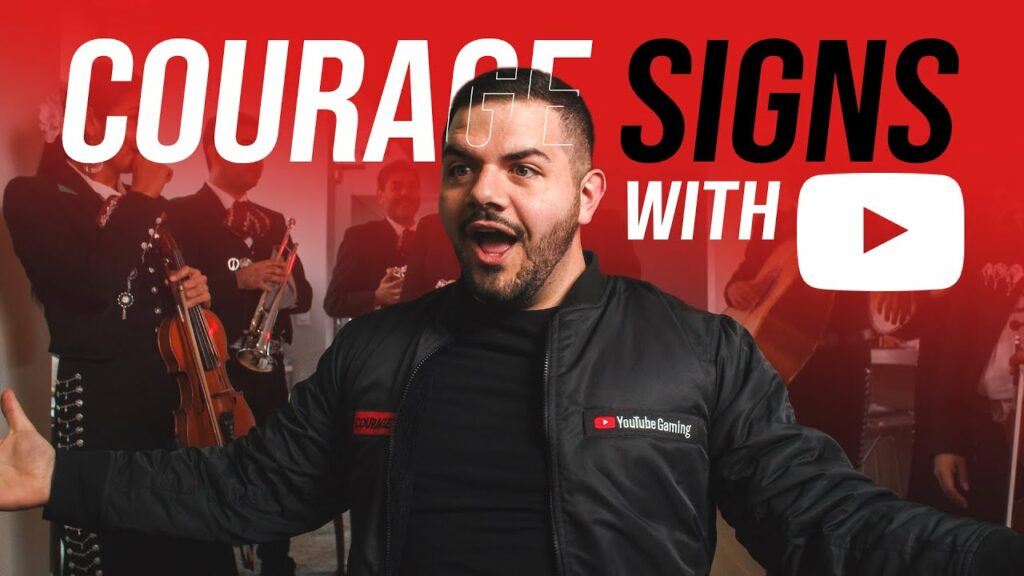 CouRageJD is one of those streamers that you really can’t get enough of. He has a talent for finding friends in the gaming world. Despite being in the industry for several years, he also has the passion and curiosity of a newcomer. All of these are additional attributes of his ability to do new stuff. Switch between games and streaming partners while maintaining a big smile on his face.

The odd thing about Jack “CouRageJD” Dunlop is that, unlike many famous Fortnite streamers, he did not start playing the game. Instead, he served as a shoutcaster for the Call of Duty League before the close of the Infinite Warfare season. The experience is what inspired him to start streaming and gives him such a vibrant and engaging personality.

Benjamin Lupo from the united states, born on 20th March 1987, is famous by DrLupo, a Twitch streamer and YouTuber who plays Fortnite Battle Royale, Dropping Men, Among Us, Cyberpunk 2077, and Escape from Tarkov. 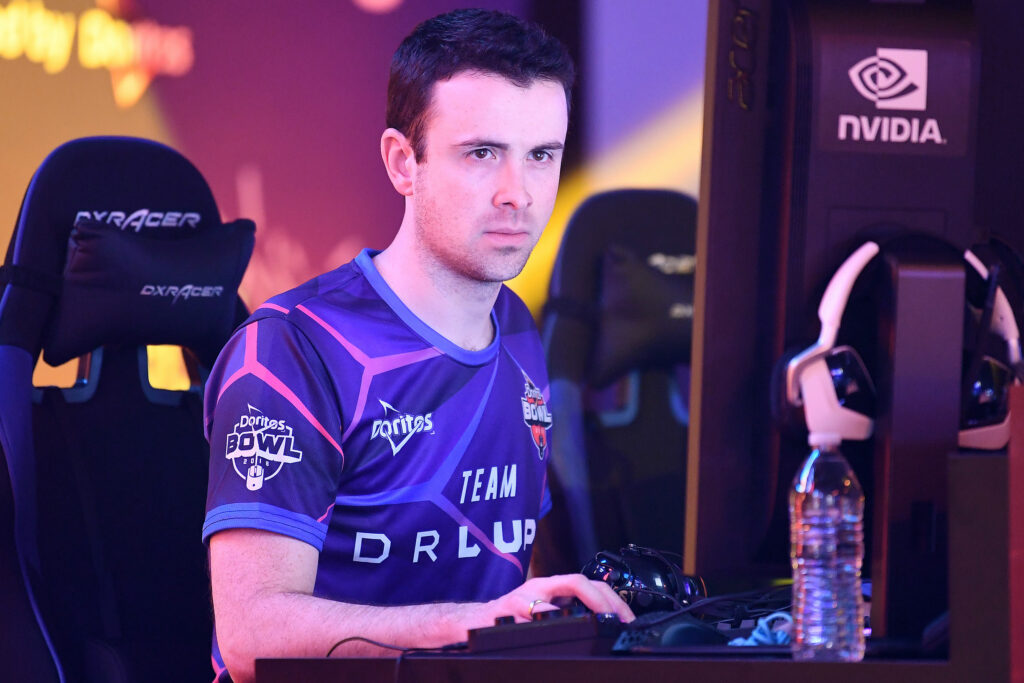 DrLupo takes his art more seriously than any other streamer on this list. For him, it’s a full-time job that he can’t seem to get tired of. For most people, that would result in extreme burnout, but DrLupo is always finding creative and imaginative ways to make gameplay, chat interaction, and partnerships with other streamers enjoyable. DrLupo, like CouRageJD and Dakotaz, plays competitive Fortnite but does not make it the focus of his streams.

The above information is dynamic according to today’s popularity record. Still, we cannot decide who the best Fortnite streamer is because the developers of the game can update it any time, and the weakest person can become strongest anytime.