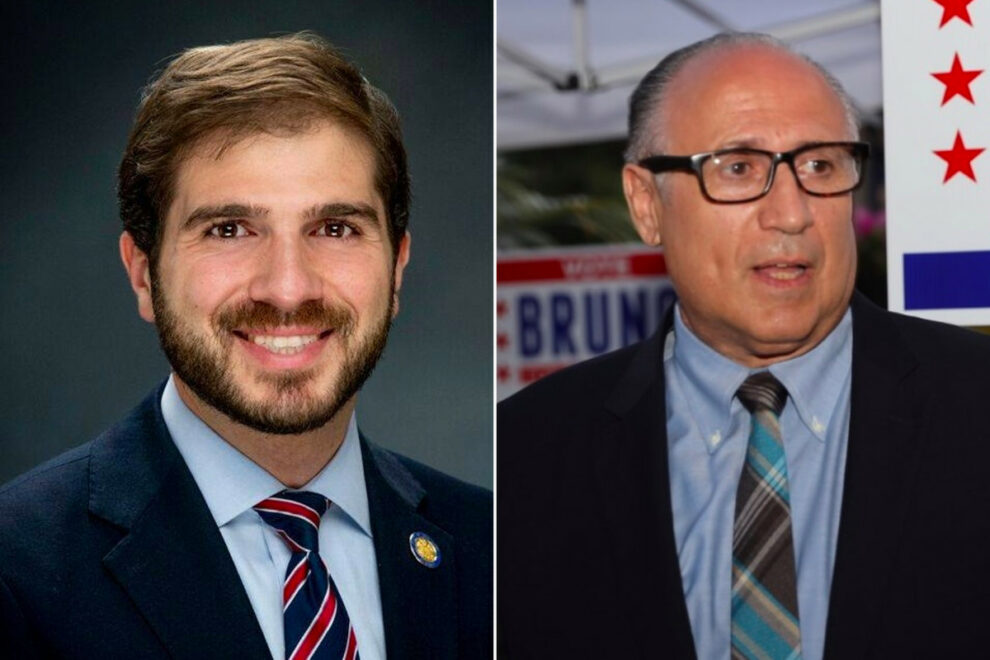 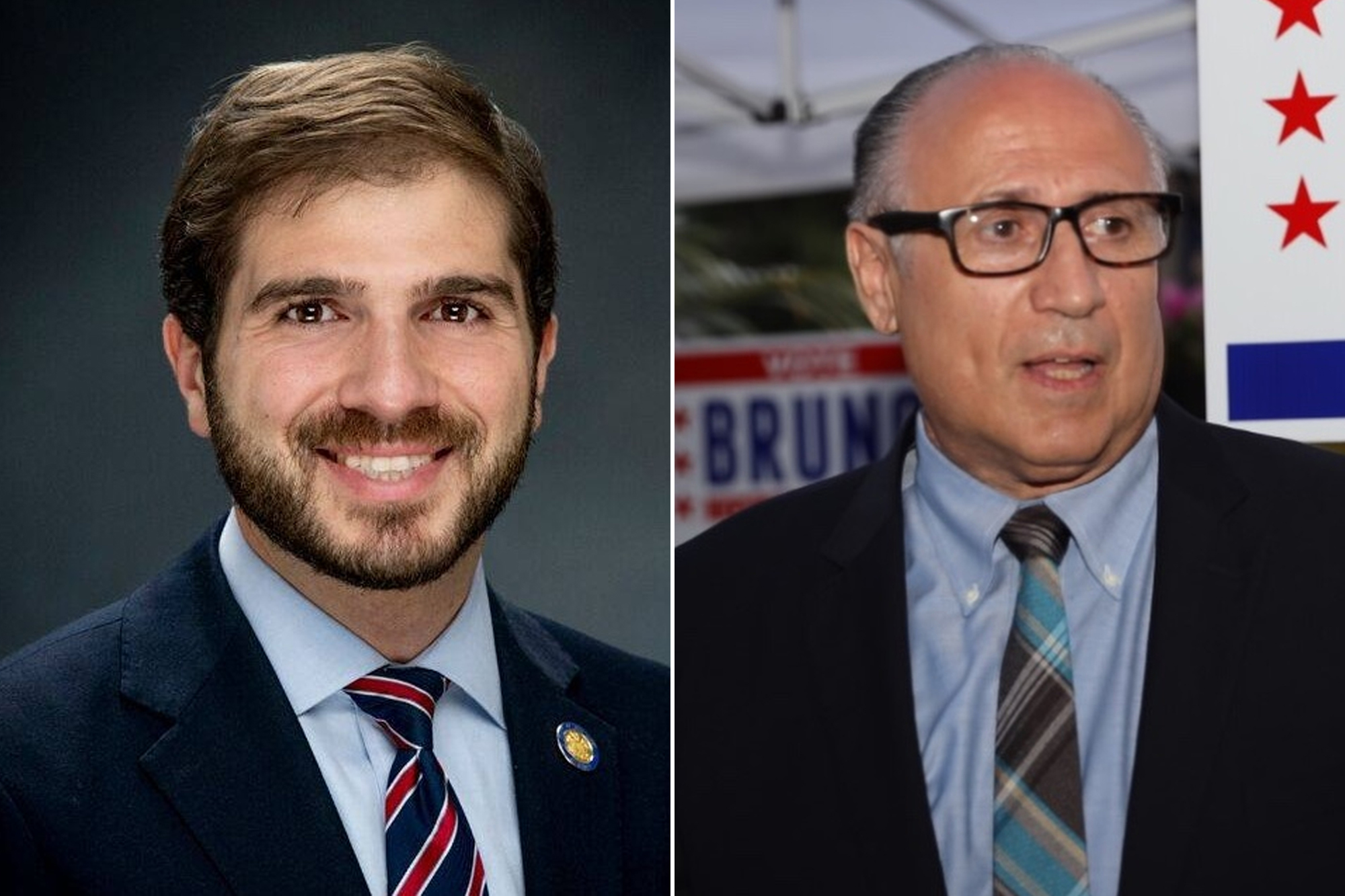 Bruno scored 52 percent of the ballots cast during early voting and on Election Day while Gounardes netted 47 percent, with 90 precincts reporting.

These results are not final and do not include any votes from the 39,290 absentee ballots mailed to voters in the district, who opted to skip in-person voting during the coronavirus pandemic.

Under state law, the Board of Elections cannot begin to tally the absentee ballots until after Election Day. Officials say they plan to begin the count on Monday.

The 22nd District cuts across a broad swath of southern Brooklyn, including much of Bay Ridge, Dyker Heights and Bensonhurst, before it zigzags over to Marine Mark.

Republicans pinned their hopes of winning the seat back on Bruno, a nightclub impresario who once dreamed of becoming Brooklyn Borough President.

Republicans and law enforcement officials have repeatedly tried to link New York City’s summer shooting surge to the changes, though the NYPD’s own stats undercut their argument. Supporters of nixing bail argue the provisions were frequently used to stick poor defendants in jail and pressure them into taking pleas, while wealthy New Yorkers could remain free while awaiting trial.

Gounardes hit back with charges of his own, highlighting Bruno’s claim to The New York Times in 1983 that he paid cops off so they would turn a blind eye to illegal parties he organized and reports that he fetched drugs for legendary comic John Belushi, who later died of an overdose.

In the closing weeks of the campaign, Bruno’s bid got a late assist from makeup billionaire Ronald Lauder, who bankrolled a $4.5 million effort campaign that targeted Gounardes and other potentially vulnerable Democratic state lawmakers, arguing they had moved too far to the left on criminal justice.

Lauder’s last-minute splurge raised eyebrows around Albany because of his long and close history with Gov. Andrew Cuomo, who has frequently sparred with his own party over taxes and rent regulations since Democrats took control of the Assembly and Senate in 2018.

That relationship could grow more strained if Democrats in the state Senate are able to win enough contests upstate to secure control of two-thirds of the chamber, allowing them to try to override Cuomo’s vetos for the first time in recent memory.

Democrats currently hold 40 of the 63 seats in the state Senate and only need to score two more to become a supermajority.

Political observers estimate there are likely eight competitive districts this cycle — of which the Democrats are only defending three, counting the one held by Gounardes.

Gounardes won the seat in 2018 by beating a fast-talking staple of borough politics, Marty Golden, a Republican, who had represented the neighborhoods in the Capitol’s upper chamber for more than a decade.

The first-time pol toppled Golden by focusing on the lead-footed lawmaker’s then-opposition to speed cameras in school zones and benefited significantly from massive Democratic turnout that was spurred by antipathy towards President Trump.