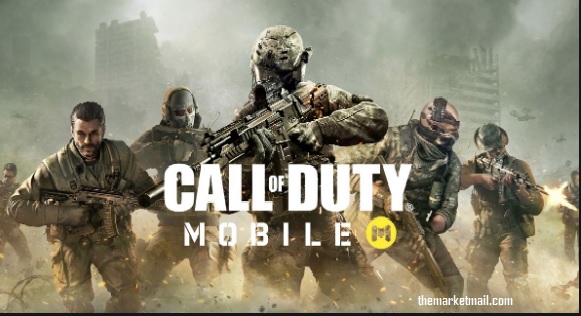 Call of Duty is the most popular mobile video game available on Android and iOS devices. Tencent Games have now released its first big update of the year, resetting the timer from Season 13 to Season 1.

Call of Duty: Mobile begins anew with a packed Season of content, including a new original Multiplayer map and extended Multiplayer game modes.

Here are the details of what players can expect in the new season.

The New Order has introduced two brand new weapons into the fold.

SKS marksman rifle is not launched yet. There is speculation that it will launch till mid-February. However, there is no official announcement made yet.

The biggest change is the introduction of a new map, called Reclaim. It is the mid-size map, where players will be able to take on enemies on the ground floor of the complex or on the upper floors.

Under the new 3v3 Gunfight mode, two teams of three players each will fight against each other in a Gunfight format, where each kill will provide the players with a new weapon to attack. And in the Attack of the Undead mode, 20 players will be put on a map filled with zombies.

Stadia Pro free trial is now live: Here’s what you need to do
FAU-G mobile game launched today: How to download FAU-G on Android & iPhone