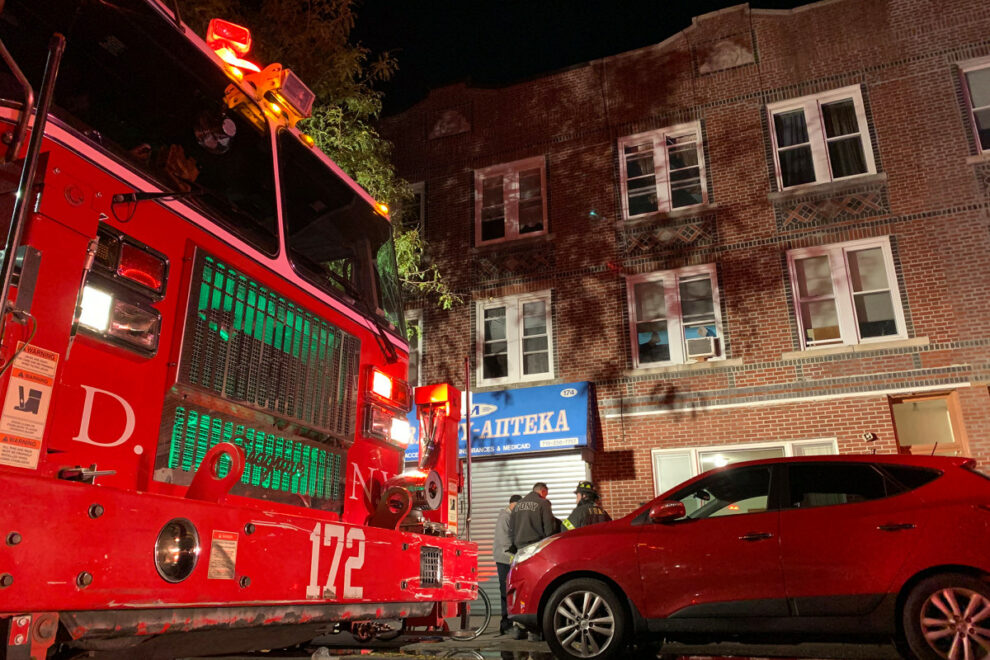 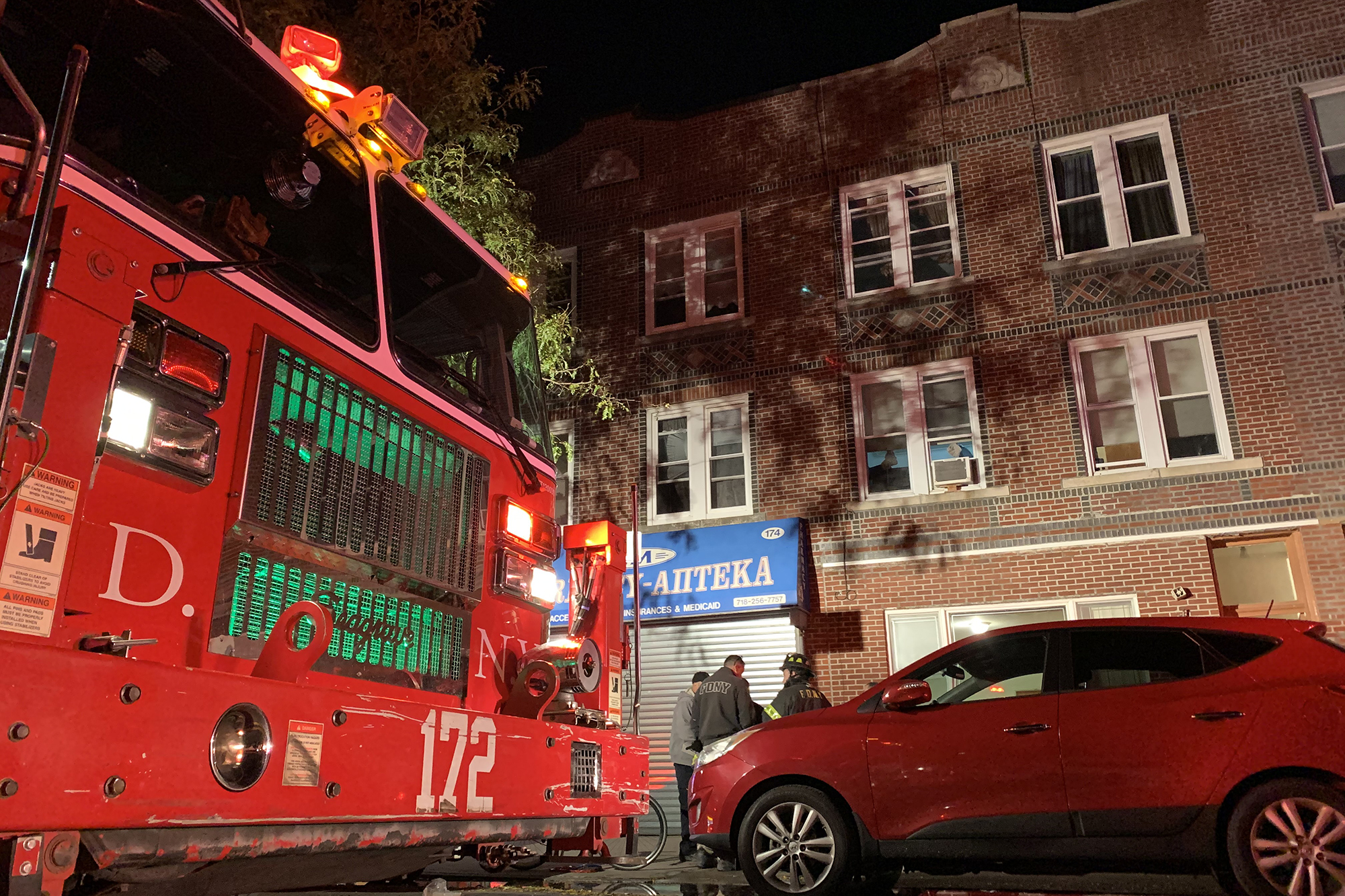 Two people were killed after being poisoned by carbon monoxide in an apartment building in Brooklyn Monday evening, fire officials said.

The two victims, identified by police sources as adult men, were sickened by the gas in a basement apartment on Avenue O near West 4th Street in Bensonhurst at about 7:40 p.m., authorities said.

Firefighters responded to the apartment and declared the two victims dead at the scene, fire officials said.

Four other people were treated at the scene, but did not require hospitalization, the FDNY said.

The cause of the leak is under investigation, but a police source said it did not appear suspicious. The buildings department was also investigating the cause, a spokesperson said.