A weird incident took place on Sunday where super angry IAS officer, Ranbir Sharma, has slapped a common man without giving him a chance to explain. Luckily, the camera caught this incident and the video is now circulating over social media like a forest fire.

According to the sources, the man who got slapped was going out during lockdown to fetch some medicines. Meanwhile, the officer collided with him and slapped him in the name of violating the lockdown rules. He tried to show the prescriptions but the IAS officer was not in the mood to view the same.  The IAS officer also threw his phone on the road and kept on insulting him.

Within no time, this video got viral over social media and Chhattisgarh’s CM took a major decision of removing the DC from his in no time. He said, “This kind of misbehavior is not acceptable, especially from the reputed IAS officer”. He also tweeted that, “I apologize to the youth and his family for such a misconduct”.

This act drew sharp criticism over the social media platforms and the general public is highly disappointed with Ranbir Sharma. The IAS officer will then shared the video in which he is feeling guilty over his actions.  “I had no intention to disrespect that person in the video and I sincerely apologize” – said Ranbir Sharma.

Along with the CM and the public, the IAS Association also condemned this action. They posted that, “Civil Servants must have empathy and they should offer a healing touch to the society. This kind of behavior is totally against the basic tenets of civility and services.” 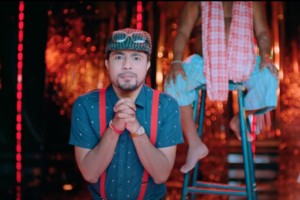 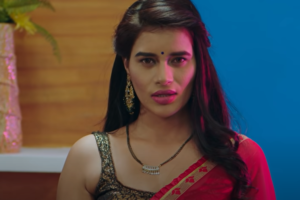 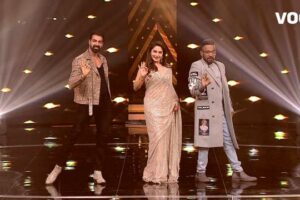