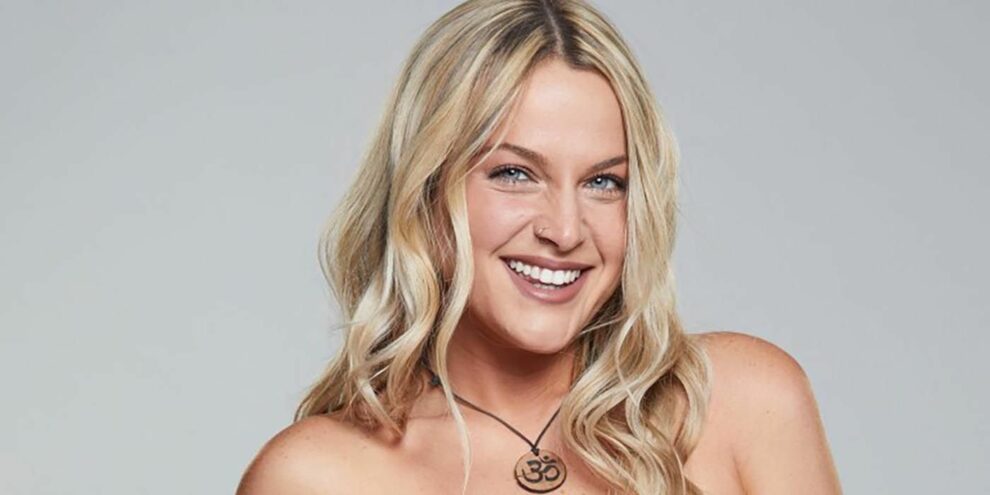 
Big Brother 21 star Christie Murphy admits she would target Christian Birkenberger and Alyssa Lopez if she was competing on BB23 this summer.

As Big Brother 23 continues to unfold, former player Christie Murphy is saying that she would target Christian Birkenberger and Alyssa Lopez if she was inside the BB23 house this summer. Christie gave the competition a shot in 2019 during Big Brother 21. Unfortunately for Christie, she did not win the $500,000 grand prize. However, she did make it to jury.

Christie Murphy, like many other former Big Brother players, is tuning in to watch the current BB23 season. She, along with her fellow BB21 houseguests Tommy Bracco, Nicole Anthony, Holly Allen, Analyse Talavera, and Nick Maccarone, all gathered together for a premiere party when the show returned for season 23 earlier this month. Despite what transpired inside the house during their chaotic season, the group of six remained close friends outside of the show.

As the drama continues to come up on Big Brother 23, Christie Murphy is starting to think about what she would do if she was competing yet again. In an interview with Heavy, Christie admitted that she would target Christian and Alyssa if she was inside the house. However, that does not mean she doesn’t like them as people. Christie said, “It sucks because I like Christian a lot, but people that are likable in the beginning are the most dangerous.” As Christian and Alyssa’s showmance continues to take form, Christie believes this will ultimately get them far in the game. She even compared them to Holly Allen and Jackson Michie from BB21. Christie explained, “Jackson was this Southern charming cowboy in boots and all the girls liked him and he wound up in a really serious showmance and he won.” Jackson took Holly to the final two with him as well.

Christie also shared her thoughts on Big Brother 23 as a whole. Prior to competing on BB21, she would’ve hated the teams’ twist. However, after rewatching her season, Christie actually loves the concept. Like many viewers of the show, Christie feels that her season was quite “predictable.” In her eyes, the teams’ twist helps to prevent a large, dominating alliance from forming in the early days of the show. Having won the first HOH competition herself, Christie thinks that Brandon Frenchie’s game went wrong by having so many targets. When she took power in the first week, she let the house tell her who the targets should be. On the other hand, Frenchie “had like 14 targets in the first three hours.“

Next: Big Brother: Nicole Franzel Updates Fans On Her Life As A New Mom

Gianna is a 24 year old Reality TV fanatic. She spent her free time in college working for a top 40 radio station, where she was always in the know with the latest entertainment news. Now, when she’s not binge watching Dancing with the Stars or Jersey Shore, you can find her at the gym doing some heavy lifting.