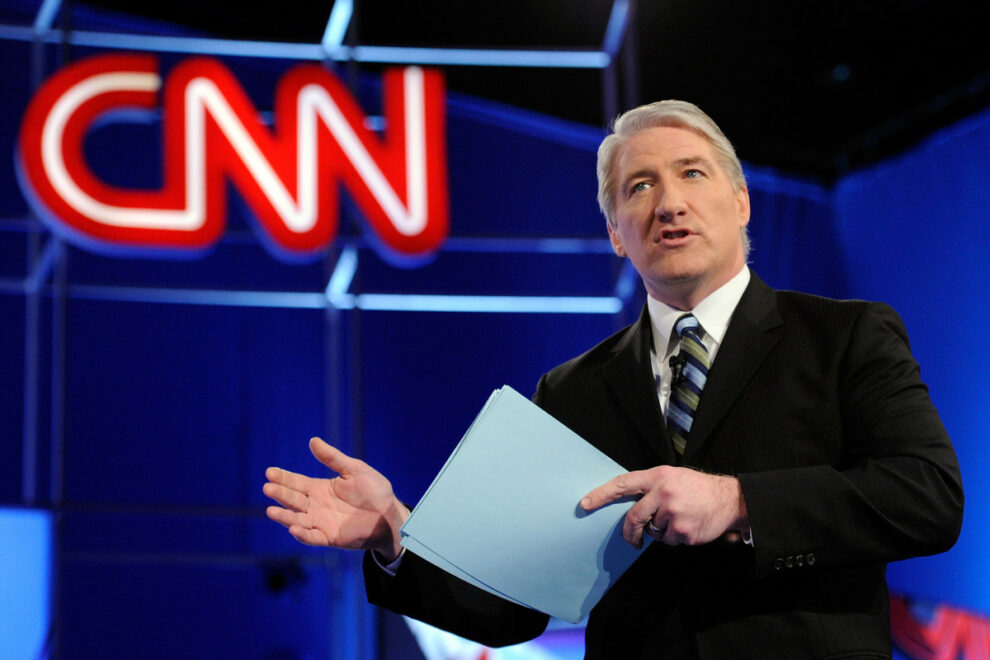 
A clear-cut winner did emerge on Election Day — on social media, at least.

“Dat boy John King been on his feet since 7p,” tweeted comedian Roy Wood Jr. “No chair, no Gatorade, no arch support. CNN cold blooded. Get that man a stool or one of them rolling office chairs.”

America watched in amazement as King tirelessly rattled off election results at breakneck speed, zooming in and out of CNN’s interactive map, seemingly for hours on end. He also recalled past Election Day statistics at the drop of a hat.

“is there no one else on CNN?” wondered Vulture writer Kathryn VanArendonk. “john king has just been standing there doing a solo jazz performance with this election board for like 20 minutes.”

Wall Street Journal sports and humor columnist cracked, “john king banking at an ATM must be like Mozart. ‘Did he just do a wire transfer with his back turned?’”

The “Inside Politics” host, 57, who was married to CNN colleague Dana Bash, also had a budding fan club on TikTok, with one user joking, “he don’t fear Sleep. Sleep fears him.”

They were probably right.

On Wednesday morning, King was back at it, continuing the network’s coverage without a hitch.