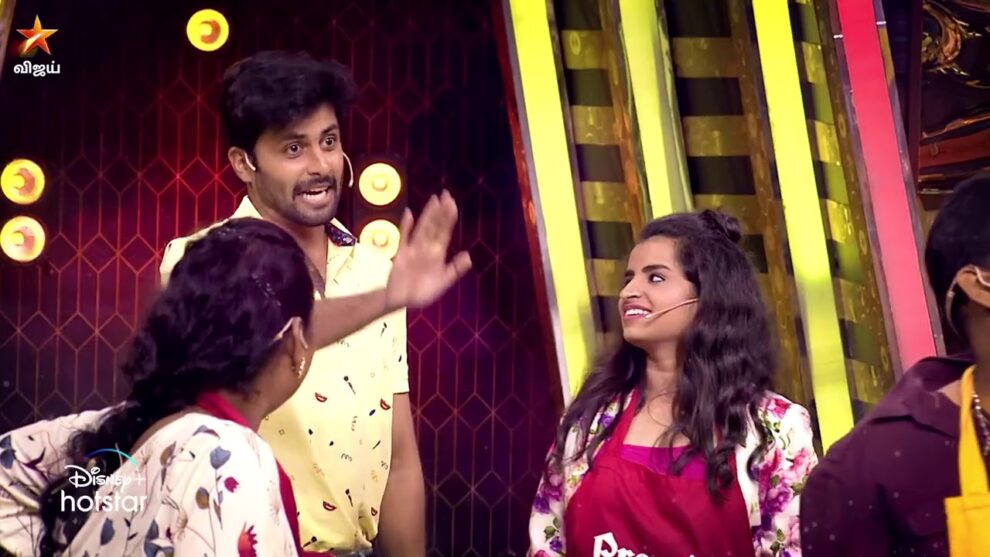 Vijay TV reality show is about to witness the Grand Finale in some days. Yes, we are speaking of the very liked show, Cook With Comali Season 2. It is soon to get its title winner as the five finalists will continue to battle in Saturday’s episode. The episode of 10th April 2021 will telecast some of the final tasks in which the top contestants will take part. The finalists who will clash one last time with one another include Ashwin and Shivangi, Kani and Bala, and Pavithra and Manimegalai. These are the pairings for the upcoming finals of the cookery cum comedy show. 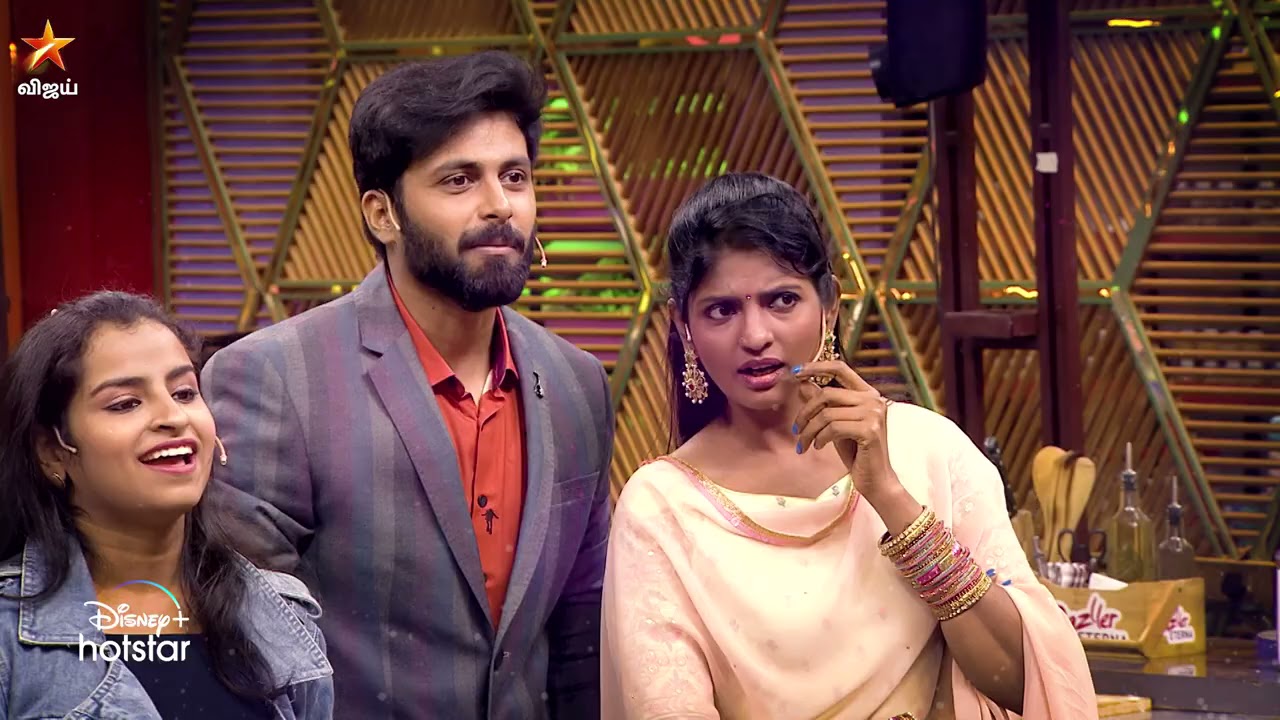 The contestants will showcase their hidden talents and will try to snatch the victory in the given tasks. The pairings are definitely the centre of attraction for the viewers. However, everyone holds a separate fan base, Ashwin Kumar Lakshmikanthan tops the viewers’ favourite participant list. Yes, in this second season, there are chances that Ashiwn emerges as the ultimate title winner. Although, he might need his partner to perform equally well to grab the win. It is also interesting that Ashwin and Shivangi each other as a partner for almost like the tenth time.

It will be interesting to see them perform with each other tonight. Other pairs will also give strong competition and will try to secure the victory. Speaking of the finale episode, it will take place on 14th April 2021. Now, let us add that the finale will happen for almost 5 hours.  It is expected that Actor Simbu will grace the sets with his special and surprising appearance. The show is going to be filled with so many fun-filled moments that the viewers will literally have to stick to their television screens. From time to time, the comedians will spice up the atmosphere with a healthy comedy.

The viewers are going crazy to see their favourite show and to witness the epicness for one more time. Cooku With Comali 2 grabbed a number of people following the show with interest. The five pairs will have to give their ultimate best to gain the possible victory. The road of this journey is definitely not an easy one but the participants are also ready to show their worth. Catch the interesting episode on Star Vijay Tv at 6:30 PM. For other details regarding the upcoming tasks and challenges can be checked here on our site.