Since Madhuri Dixit won’t be present in today’s episode of Dance Deewane Season 3, the Bollywood actor Sonu Sood arrived. The theme for tonight was to pay tribute to all the frontline workers who didn’t take a day off and stood with us in the hard times. When it comes to becoming a helping hand or support, the actor’s name tops the list. He has helped thousands of people during the pandemic. The people have started to give him the tag of “Maseeha” and “Real Hero”. Well, undoubtedly, Sonu Sood is one name that tried to provide all the help to the needy people in these times.

The actor will grace the sets as no other judge can justify the theme as him. However, the popular Canadian dancer Nora Fatehi also reached to judge the contestants this week. Due to the second but deadly wave of the virus, the original judges have taken a break from the show. The two celebrities will try to fill in the void for upcoming episodes. All the contestants will pay tribute not to the doctors and the servicemen but also to Sonu Sood for acknowledging his work and generosity. The participants who are from different generations will be dressed up in different characters portraying a different meaning in Hope Special episode. 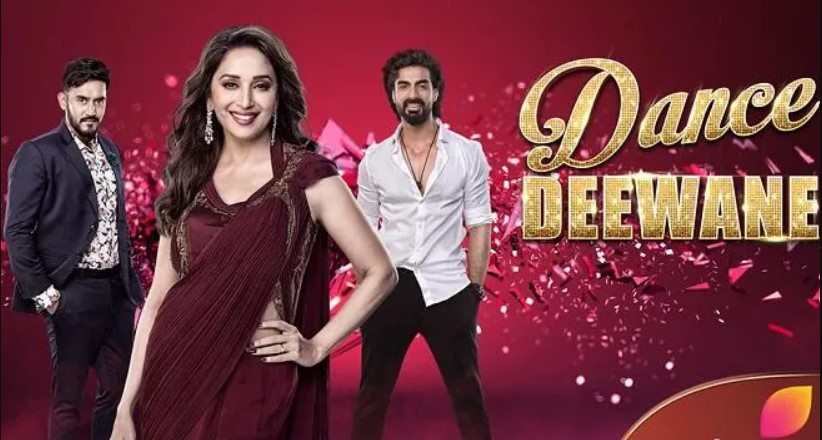 The songs will also be according to their attire and their entire performance. One of the contestants Uday will stand out from the other contestants. His performance will compel the actor to get emotional. When the contestant shared how his village suffers during the lockdown period, the 47-years-old actor assured Uday that he will provide every essential thing to the villagers till the moment lockdown exists. After that, Uday broke down into tears. Nora also got emotional after witnessing such heartful tributes by the contestants to the actual heroes.

Besides, Sonu shared that his parents are not alive but they must be feeling happy for him as he has received such kind of pure love from everyone. The actor further added that his family must be watching him from above and feeling proud of him for having such a huge family now. The host Bharti Singh couldn’t resist herself from shading tears. Everyone got emotional after listening to the actor’s words while Sonu felt overwhelmed for receiving such a warm welcome. Today’s episode of Dance Deewane Season 3 (DD3) is going to be extremely emotional yet entertaining. Watch it on Colors TV at 9 PM.