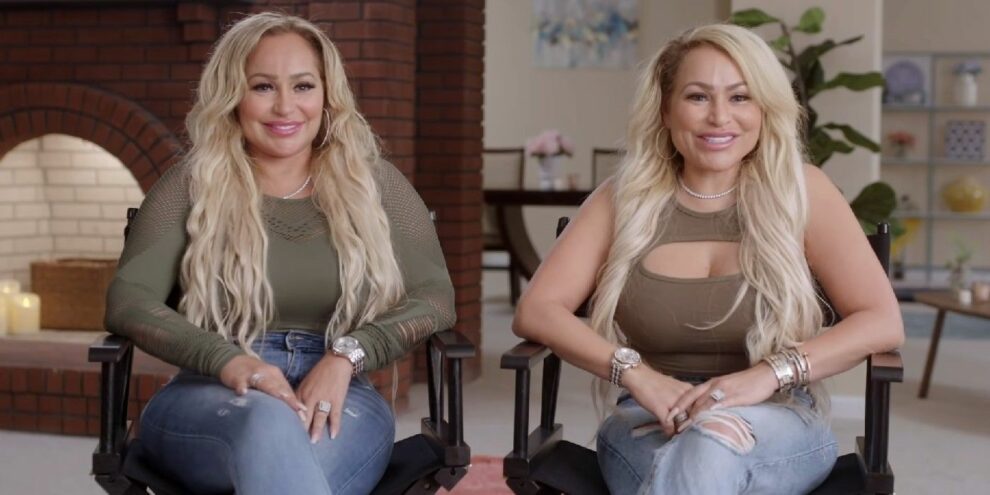 
TLC shocked 90 Day Fiancé fans by dropping the teaser for Darcey and Stacey Silva’s spin-off releasing this summer, but many are unhappy about it.

TLC shocked 90 Day Fiancé fans by dropping a surprise teaser of Darcey Silva and Stacey Silva’s spin-off, Darcey & Stacey, but it was met with great flack. With Darcey being as iconic as the reality TV show, thanks to her search for love on 90 Day Fiancé: Before the 90 Days and four seasons, her getting her own show didn’t come as a surprise. But the show, which was released in August 2020, ended with Darcey finally engaged to Georgi Rusev. Many wanted to know if she and Stacey would return for a second season, but strangely, most of the comments on the 90 Day Fiancé teaser are full of annoyed fans.

Continue scrolling to keep reading
Click the button below to start this article in quick view.

It was during June last year when it was announced that Middletown twins Darcey and Stacey were getting their solo spinoff. The journey that Darcey, 42, took as a single mother of two daughters falling for Amsterdam man Jesse Meester on 90 Day Fiancé: Before the 90 Days season 1, and later had her getting her heart broken by Tom Brooks in season 4. But Darcey & Stacey gave an up-close-and-personal view into Darcey’s life and her sister Stacey, who was also dealing with problems with her fiancé of five years, Florian. Cheating rumors surrounded Florian and created quite a stir, while Georgi still being married made 90 Day Fiancé fans predict more heartbreak for Darcey.

Season 1 of Darcey & Stacey ended on a positive note, something unheard of in Ms. Silva’s life, with her sweet proposal. Stacey and Florian’s quarantine wedding settled the drama of the season with smiles. However, the teaser for “an explosive” season 2 is full of drama and tears, as it starts off with Stacey revealing Florian might leave her for not having a baby and Darcey having a hard time trusting Georgi, as she yells and asks him to not be “disrespectful” again. The shocker of the teaser is Georgi having a video chat with Jesse, and 90 Day Fiancé icon Darcey in a pool of tears over never being loved again.

The excitement for Darcey & Stacey season 2 seems to have fizzled out as soon as fans laid eyes on Jesse. “Man, Jesse’s 15 minutes was up 5 years ago, stop punishing us with this knobhead,” wrote an angry fan. “Really? Jesse? Is he that desperate for money to bash Darcey?” asked another 90 Day Fiancé viewer and one simply wrote, “no thanks.” One fan joked that they’re “not surprised” over Darcey being sad and that she needs to “leave the young kids” and find a mature man. “Yuck,” “why?” and “trainwreck” were some of the other dramatic responses by tired 90 Day Fiancé fans.

A lot appears to have been going on in the Darcey & Stacey cast members’ lives which they’ve managed to hide from social media all this while. But fans have suspected Darcey and Georgi’s relationship has met its demise, thanks to a number of clues online. The House of Eleven owner was also recently called out for recycling old photos and videos on her profile. However, with Jesse back, and Darcey possibly spiraling into singledom again, it will be interesting to see how many 90 Day Fiancé fans tune into the summer 2021 premiere to watch the Silva clan. 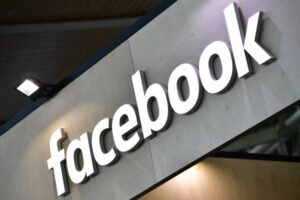