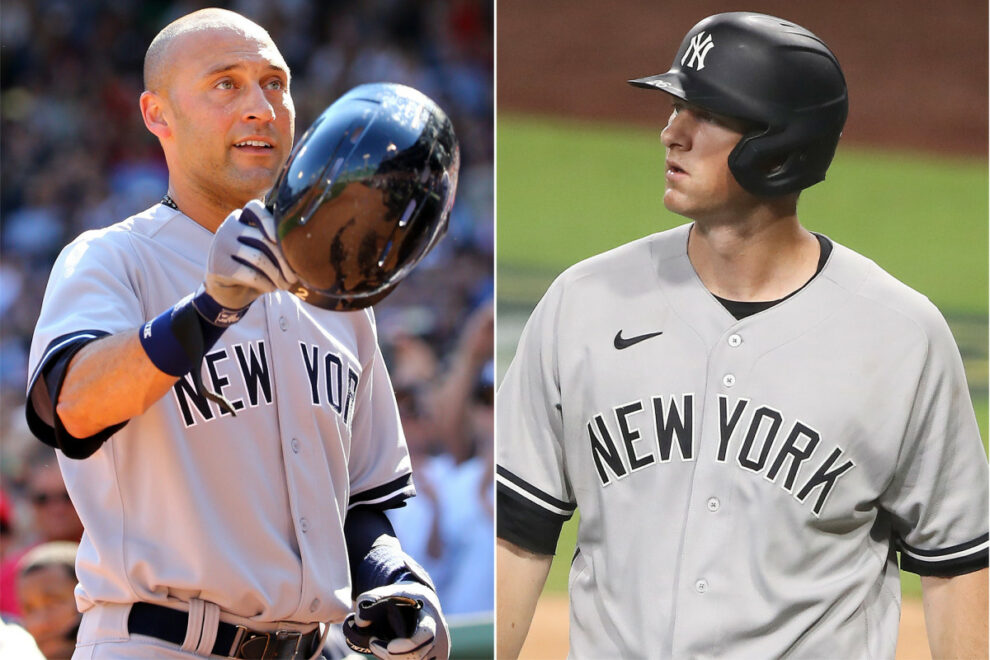 When Derek Jeter was a free agent following the 2010 season the Yankees told him to shop for deals. Of course, Jeter returned on a three-year deal for $51 million and played the final season of a Hall of Fame career for $12 million in 2014.

So if the Yankees did that with Jeter a decade ago, it’s not out of the question they will ask DJ LeMahieu to do the same this offseason.

On Sunday, LeMahieu was one of six major leaguers to be given the $18.9 million qualifying offer. He has until Nov. 11 to accept or decline. The belief throughout the industry is the versatile infielder will decline the qualifying offer and become a free agent.

Though he was open to returning to the Yankees late in the recently completed season, LeMahieu owes it to himself to see what is available from other teams in what figures to be a depressed market thanks to the 2020 season being financially clobbered by COVID-19.

LeMahieu turns 33 in July, so length of contract could be a factor for teams. However, he led the majors in hitting with a .364 average this past season and won a second batting title.

Post columnist Ken Davidoff published his top 30 free-agent rankings on Monday and predicted LeMahieu returns to The Bronx on a three-year deal for $66 million. In other circles, LeMahieu has been linked to the Blue Jays.

However, the wild card is the Mets. With Steve Cohen officially taking over ownership soon the Mets are expected to make a big splash or two in free agency.

They would likely be attracted to LeMahieu’s ability to play three of the four infield spots and adding his productive right-handed bat to a lineup that was left-handed heavy a year ago. And if the designated hitter will be used in the National League next season the Mets could use Robinson Cano there and plug LeMahieu in at second. Then there is Cohen, a lifelong Met fan, tweaking the Yankees by going after LeMahieu.

An AL talent evaluator said Monday the Yankees might not let LeMahieu get away because doing so would create a huge void in the lineup. Of course, the Yankees might want to duck under the $210 million payroll-tax threshold. If so that will impact what they spend.

“The problem is that when you take that type of bat out of the lineup you have to replace it,’’ the scout said. “I can’t imagine [LeMahieu leaving] will happen.’’

LeMahieu finished fourth in the 2019 AL MVP voting and is expected to get votes this year after hitting .364 with 10 homers, 27 RBIs and a 1.011 OPS in 50 games. It was announced Monday night that LeMahieu had joined Jose Abreu and Jose Ramirez as the finalists for this year’s award.

Then there is the issue of where to find rotation help since it isn’t likely the Yankees will start the season with Jordan Montgomery (47 big-league games), Deivi Garcia (six), Clarke Schmidt (three) and Mike King (10) in the No. 2, 3, 4 and 5 spots. Domingo German is an option but not a lock. Luis Severino could return in June from Tommy John surgery.

Davidoff predicts Trevor Bauer, the premier free-agent starter, will land a six-year deal for $150 million. That likely is out of the Yankees’ price range a year after they dropped $342 million and nine years on Gerrit Cole last offseason.