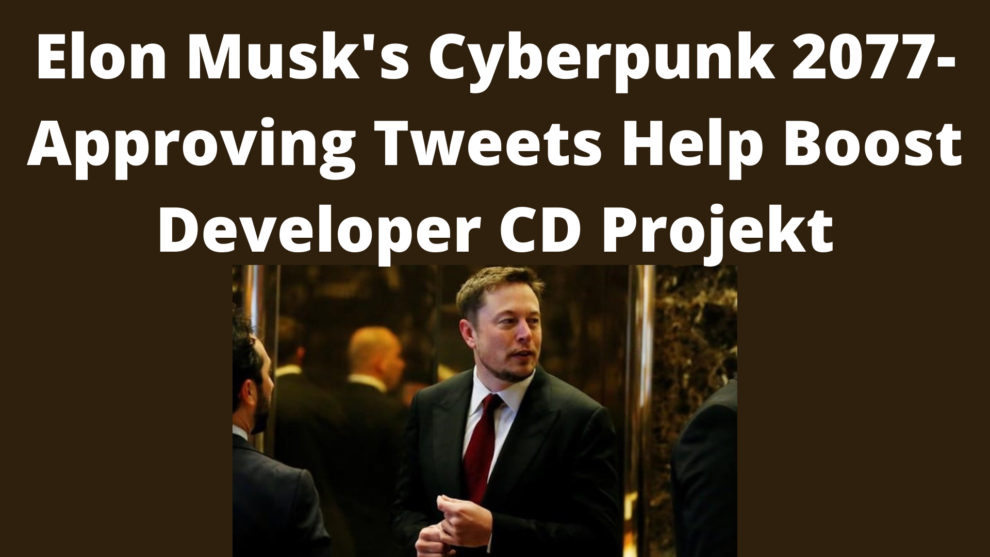 On Thursday Elon Musk tweeted that “The esthetics of Cyberpunk is incredible btw…,”  to his 43 million followers.  The tweet by Elon Musk gave a further boost to the Polish games Producer CD Projekt after the company’s project. The tweet prompted the short sellers to close their position earlier in the week.

Shares in CD Projekt which is valued at almost US$9.87 billion (roughly Rs. 71,960 crores), jumped as much as 19per cent on Thursday, bringing the total gain so far this week to over 50per cent.

The shares of the developer were hit at the end of December 2020 after little traction from the gamers for the company’s Cyberpunk 2077. The company has been working of improvements and has rolled out several updates since then.

Melvin Capital was at the helm of driving the gains by closing out its short positions early to balance out its losses against Gamestop and others.

“This is about squeezing out funds from their short positions. Musk’s tweet has added to that,” said Kacper Kopron, analyst at Trigon DM.

It can play Cyberpunk

Elon musk posted in another tweet that the game is little messy or you can say buggy nature. But overall the game is good.

With Cyberpunk, even the hotfixes literally have hotfixes, but … great game

I hope you loved reading this information. Share your feedback. Thankyou! 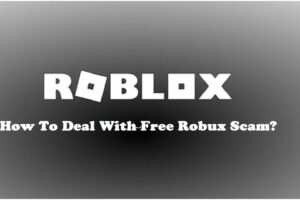 gaming • How to • Roblox

Roblox 101: How to deal with free Robux scams