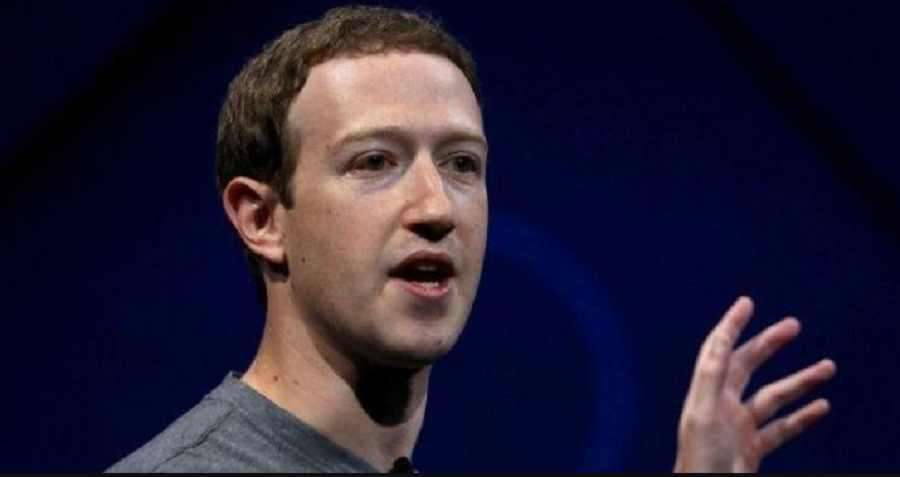 Facebook’s plan is to sell its smartwatch next year.

According to a report by the information, Facebook is working on an android based smartwatch to enter the smartwatch market. Nevertheless, it is still unclear whether the smartphone will use its own operating system or rely on Google’s Wear OS to run the show.

The report added that the smartwatch will come with Fitness, messaging, and health features.

Like other smartwatches, Facebook’s creation will come with health, messaging, and other usual features. But the unique feature of Facebook’s product is that the smartwatch could come with the efficiency to convey messages from the watch itself. Till now this feature has not been seen in any smartwatch and if the reports are true then the social media giant will sell the watches next year.

Facebook is really eager to take over its rivals. Doesn’t matter it is the hardware market or app market. Instagram, Whatsapp, and Oculus are the burning examples of Facebook’s keen interest in its rivals. And now Facebook is looking to surpass the Clubhouse app that got the limelight from around the world.

A New York Times report has said that Facebook has asked its product team to generate an app similar to Clubhouse. The app is in its early stages of development. “We’ve been connecting people through audio and video technologies for many years and are always exploring new ways to improve that experience for people,” Emilie Haskell, a Facebook spokesperson told The NYT.