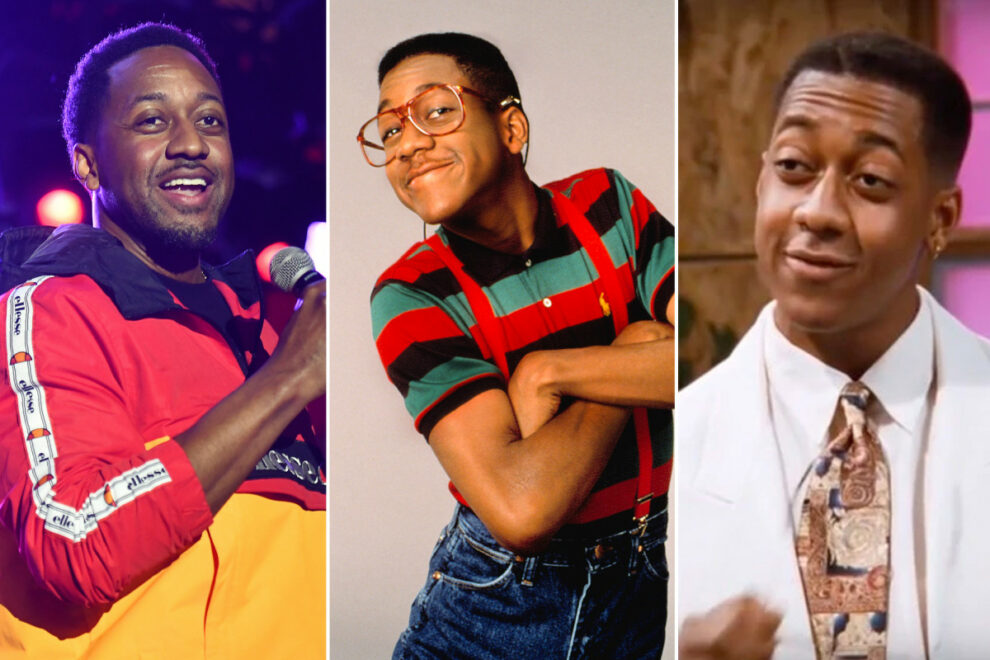 Jaleel White can thank Steve Urkel’s alter ego for an uptick in his romantic life.

The “Family Matters” star says that the arrival of nerdy Steve Urkel’s alter ego Stefan Urquelle in the fifth season of the ABC sitcom was catnip for the ladies.

“The creation of Stefan definitely helped me out with black women tremendously,” White told Page Six with a laugh. “Unbeknownst to me, Stefan saved any chance I was going to have with a black woman.”

The 42-year-old actor, who starred on the hit show for nine years from ages 11 to 20, recently launched a podcast called “Ever After,” in which he interviews fellow child stars.

“Not just any child stars,” he clarified. “I’m only interviewing child stars who have successfully transitioned into adulthood and they’re still in the business. It’s not to say things about people who have run into personal troubles. I wanted to show that there are more former child actors working in the business successfully.”

White says he wants to change the perception about kid actors and have people understand that the ones who have successfully transitioned far outnumber the cautionary tales. He’s already chatted with an impressive roster including Mayim Bialik, Keke Palmer, Seth Green and Melissa Joan Hart.

Meanwhile, the “Dancing with the Stars” alum, who lives in Marina del Rey, California, has been spending time with his 11-year-old daughter Samaya, playing board games and trying to relax during the COVID-19 pandemic. Relaxing can include smoking some pot to calm the nerves.

“Some of my favorite nights are wine and cheese and good smoke by the wharf,” he said.