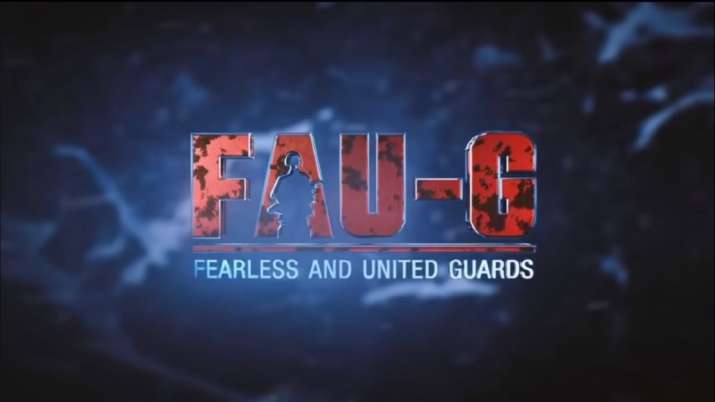 Finally! The wait is over! The FUAG game is now available on iOS as well.

Yes, you read it right that you can now enjoy this fantastic game of your iOS operating systems too. It is now available on the iOS app store. You must be looking for more information regarding it.

Let me give you a quick intro about the FAUG game.

The FAUG was launched back in January this year only (2021) on the 26th. Precisely after two good months, the developers official announced that it is now available on the iOS app store as well. Earlier it was only available on Google Playstore to install on Android devices only.

This game is developed and launched by Indian developers from India only. They were so passionate about PUBG that they created their own application based on the same concept after the ban on PUBG in India. So, they have named it FAU-G, which means commandos. In this game, you can watch that commandos (FAU-G) patrolling the boundaries of their territories that are in danger.

They have designed it in real-life. The location mentioned in it is Galwan valley that is in J&K in India. And these commandos protect the boundaries of the location and fight with the enemies who try to attack them. Without wasting your time any further, let me share more information about the FAUG game on iOS.

How to get Headless Horseman free?

You can install it on any iPhone, iPad, even on iPod with iOS minimum 10.0 and above. The iPod should be with a touchscreen. So you can easily install it with iOS 10.0 version or above without any restrictions.

We have mentioned all the details about the FAUG game on iOS. I am positive that it will help you resolve your many queries. If you still have any queries related to it, please feel free to comment below. We will surely try to resolve it.

BitTorrent vs uTorrent – Which One is Better?
Apple faces lawsuit for problematic butterfly keyboards