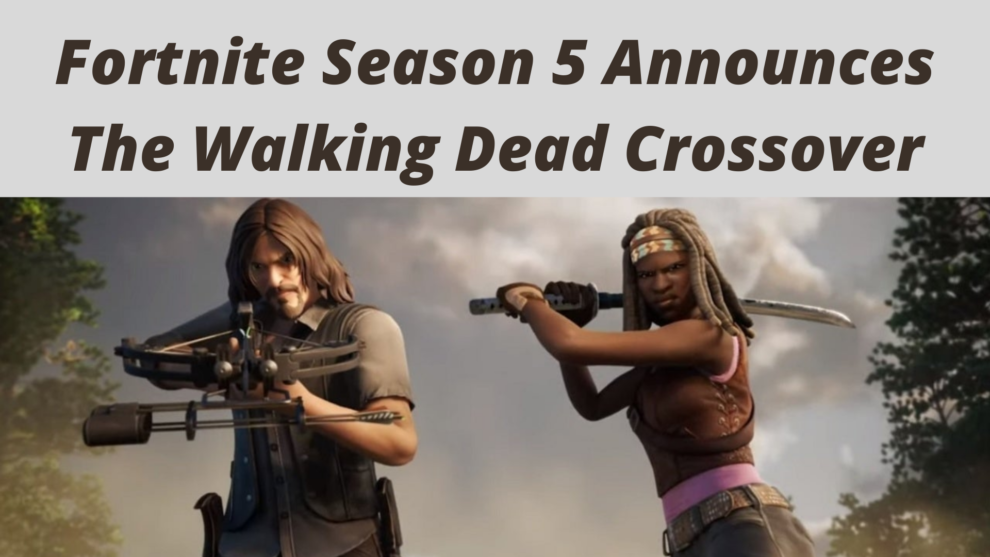 At game awards, Epic game announced The walking Dead Crossover with Fortnite.  Fortnite has introduced a pair of Walking Dead crossover skins, featuring Daryl and Michonne. Both the skins are available to purchase in Fortnite in-game store right now, so players can purchase spending some bucks. To obtain both characters, you’ll have to buy the Survivors in Arms bundle, which includes Daryl and Michonne, Hunting Quiver Back Bling, Katana Back Bling, and Michonne’s sword and Daryl’s knife to use as pickaxes.

Frankie Jonas, the Only Brother Not in the Band, Is Now Famous on TikTok

Like Kratos added at the start of December, now these two new skins have added to the game on December 16, 2020. This can bring a lot of excitement to the players. The outfit is available for 1800 bucks each and if you buy both you get a discount and purchase both skins for 2500 bucks only.

The addition of The Mandolorian came at the completion of a major crossover with Marvel comics that did several months within Fortnite. While the crossover did end with an epic battle against Galactus, Epic Games has stated that the Marvel crossover will continue in the future with more characters and boss battles planned, though nothing is currently announced.

The newly introduced skins are worth purchasing and will turn your gaming to a higher level.