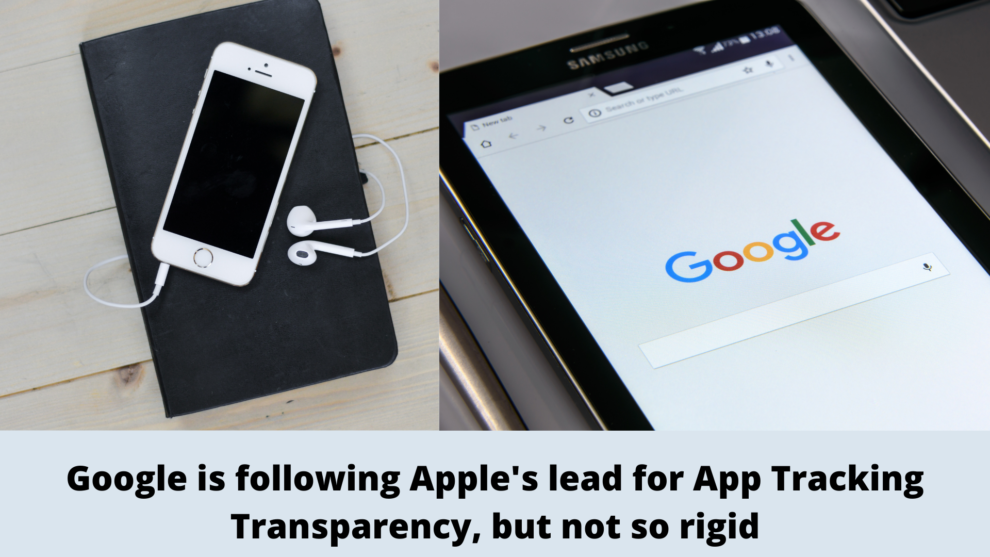 After Apple has introduced the app Tracking Transparency, Google is going to follow Apple’s lead but not so rigid. Google is thinking to add flexibility in choosing the access for controls.

A new planned opt-in requirement the iPhone maker will impose on developers that demands they ask for permission to track iOS users across apps and websites. This has put pressure on other tech companies to add more security to devices as Apple did.

Google’s spokesperson  said that “We’re always looking for ways to work with developers to raise the bar on privacy while enabling a healthy, ad-supported app ecosystem.”

Indian Government has introduced a bill to ban Private Cryptocurrencies

If the user did settings like “not to be tracked” then apple’s developer can not do anything around the user’s phone and no tracking can be done. If the user chooses the option of not being tracked, Apple will disable a developer’s ability to gather the so-called Identifier for Advertisers code or IDFA. IDFA is generally used by Advertisers, from one app or website to another for the advertisement of a particular ad of interest.

If a user purchases something from one site, the other merchants get to know about this information and they will start showing similar ads up.

The matter around the world is not so simple and Google and Facebook have shown their concerns regarding the negative impact of opt-in requirements.

Google, on the other hand, would not impose app tracking transparency so severely. Instead of forcing opt-in requirements on app developers, the Android alternative may be similar to some of the upcoming privacy controls designed for Google’s Chrome browser. In these, the company is looking to end some of the more stealthy tracking technologies on the web today by developing fewer alternatives and giving users more opt-out mechanisms. Google is developing new privacy practices and standards for the web is known as the Privacy Sandbox. 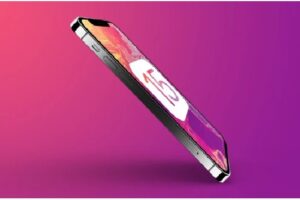 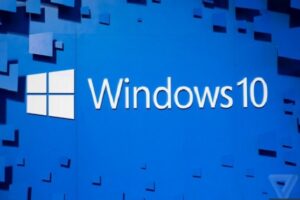 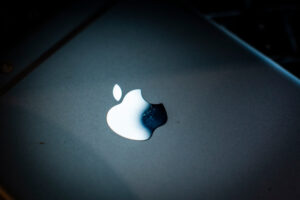