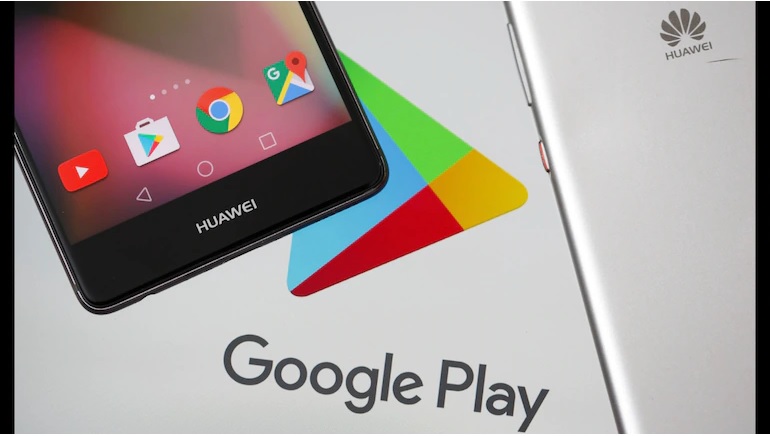 All these apps were hidden under names that sounded like everyday utility tools and apps. These include Rubbish Cleaner and Horoscope Daily.

Cybersecurity website Dr Web recently shared a report. According to the analysts, they have discovered multiple apps on the Google Play Store which are stealing the Facebook user’s login and password details.

As per the report, these apps were equipped with a Trojan virus that secretly hijacks Facebook login details.

The apps invite the users for disabling in-app advertisements by connecting their Facebook profiles. However, when the user initiates the process he can see a genuine Facebook login page.

After putting in the login details, the hijackers immediately steal all the data including the user’s Facebook password. These apps also reportedly stole cookies from the users’ mobile to the hijackers.

According to a report, the malicious apps had approximately 5.9 million combined downloads on the Google Play store. PIP Photo alone having 5.8 million downloads — and had five different variants of malware.

If you have donloaded any of these apps. We will advise you to get rid of these apps  and change your Facebook password. Also make sure that you have two factor authentication enabled on your Facebook account so that nobody can login remotely without you finding out.

Do not download any app from an unknown developer, regardless of how many downloads the app might have.