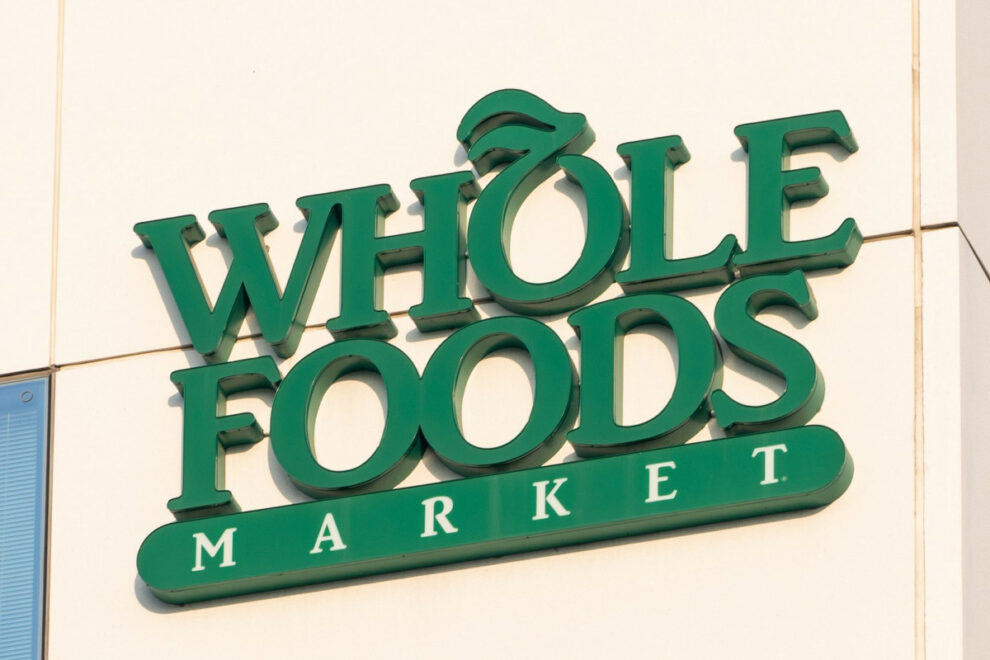 More than 100 truck drivers who deliver gourmet groceries to Whole Foods stores in the New York area are threatening to strike over COVID-19 safety issues, The Post has learned.

Teamster’s Local 445 members claim that their employer United Natural Foods — better known as UNFI, a publicly traded supplier to Whole Foods with $27 billion in revenue — has refused to give them basic protective equipment including masks and hand sanitizer, and that the company hasn’t disinfected their trucks in months.

The beef reached a boiling point over the weekend when the union’s contract ended on Saturday and they voted to authorize a strike the next day.

“Initially UNFI was providing these supplies but then it fell by the wayside this summer and the drivers have been cleaning their own trucks and buying their own equipment,” said Martin Perry, a driver for UNFI for more than six years.

In a statement, UNFI spokesman Jeff Swanson accused the union of “disseminating falsehoods and shamelessly exploiting the pandemic in an effort to try gaining negotiating leverage.” The company has “robust contingency plans” with third-party distributors in case of a strike, he said.

“We’ve also made it known that UNFI will continue adhering to CDC guidelines, as we always have, and investing in what has been recognized as an industry-leading safety effort to protect associates amidst the pandemic,” Swanson said.

Perry and 120 other drivers pick up goods at UNFI’s Montgomery, NY distribution center and deliver them to some 30 Whole Foods stores as well as Stop & Shop supermarkets throughout New York City, New Jersey, upstate New York and Connecticut.

Perry told The Post that his rig is typically packed with paper products, organic frozen foods, seltzer water, and other staples including rice, pasta and condiments.

A strike would come at a bad time for supermarkets, which have struggled with supply and demand issues since the pandemic started and are bracing for a second wave of COVID-19 cases.

Talks between the Teamsters and UNFI have been tense over the past couple of weeks, with a federal mediator brought in on Sunday, according to Local 445 president, Dan Maldonado.

On top of health and safety concerns, drivers gripe that UNFI is requesting that they work more 10-hour days, he said. UNFI drivers who have been with the company for five years earn $28.94 an hour, according to Local 445.

“We are trying to reduce the hours they work,” Maldonado told The Post.

“We presented a long-term contract offer this week that includes annual wage increases, highly-competitive benefits and strong work flexibility aligned with the rest of our network,” UNFI said in a statement.

Whole Foods didn’t respond to requests for comment on Tuesday.