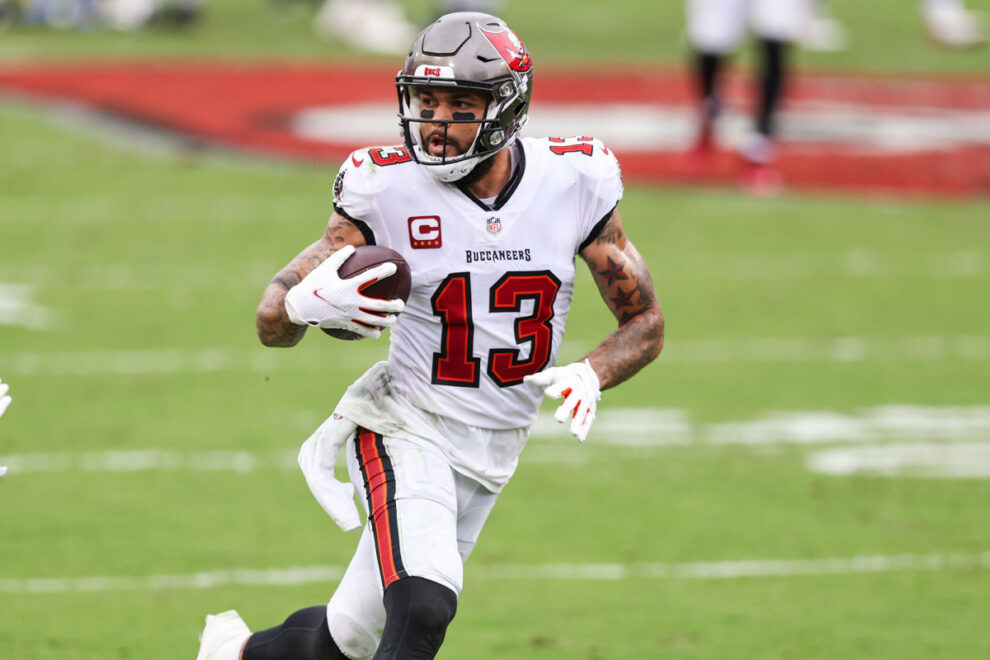 
It’s one thing to come up with contingency plans for a banged up fantasy stud who might not play, or one whose viability relies on a key offensive lineman being available. It is a different thing altogether to try to navigate around an entire game that might or might not get played.

Yep, just another one of the glorious gifts the hellscape that is 2020 has delivered. If real-world problems weren’t enough, we have fantasy problems too boot.

Raiders offensive lineman Trent Brown tested positive for COVID-19. Contract tracing resulted in the entire first-team offensive line being ordered to stay away and later also being added to the COVID list. The test came Monday, so there is a possibility they all could clear the five-day window and be allowed to play. But …

The Raiders’ game against the Buccaneers originally was slated for Sunday night. To protect that time slot in case the game has to be postponed, the league moved that game to Sunday afternoon and flexed Cardinals-Seahawks into the Sunday night slot.

So yeah, I think it is safe the say this game is not on firm ground. There is a possibility, if more tests come back positive, the game could be pushed to Monday or Tuesday. But that is only of minimal relief for fantasy owners, because more bad news between now and any new rescheduled date could cause a further postponement that pushes the game out of this week’s fantasy window.

This is causing agita for fantasy owners who have Josh Jacobs, Chris Godwin, Mike Evans, Tom Brady, etc., on their rosters. What do you do? Do you gamble the game will be played? Or do you commit to replace any stud from this game with someone who might play Sunday afternoon?

In the case of Jacobs, the answer is simple: Find a sub. Even if the game is played, he could be without one or more of his offensive linemen. COVID rules stipulate teams must have at least eight active O-linemen on the 53-man roster. If none of the current COVID-list lineman is cleared by Sunday, the Raiders would have just five — thus, no game.

We already know the NFL’s confidence is shaky, because they moved the game out of the prime-time window. We can guess the first step would be to delay to Monday or Tuesday. But it could move again after that. You don’t want these guys in your lineup and find out after all your potential subs are locked that you have no one to plug into those spots.