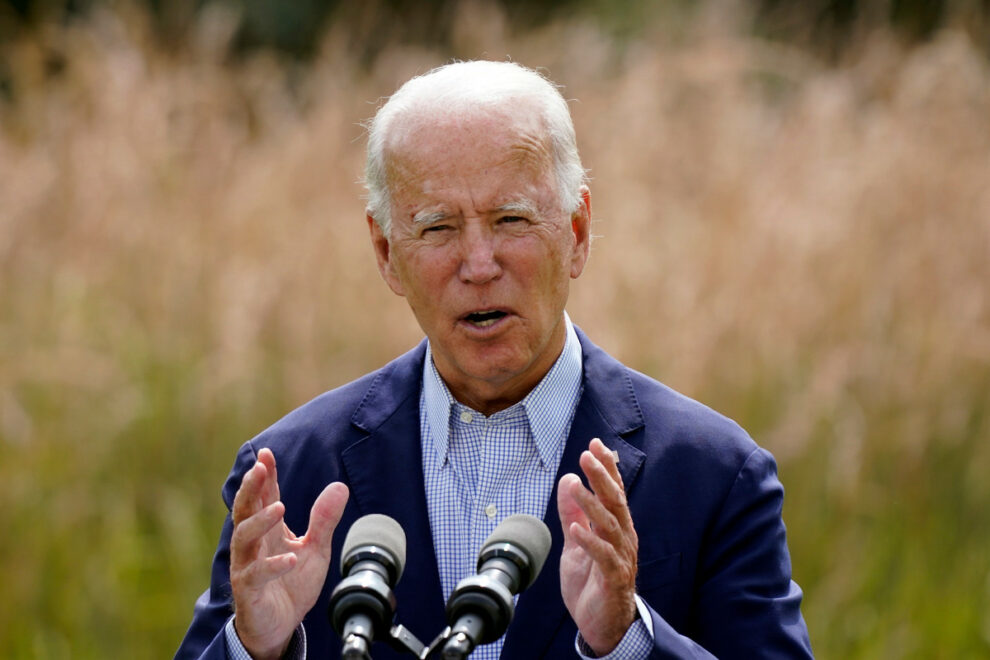 It took an entire year for the US to formally withdraw from the Paris climate accord — but rejoining could be as quick as a month.

The US could easily sign back onto the international pact to reduce global warming with a letter of intent and a 30-day waiting period, according to Axios.

The Democratic presidential candidate has vowed to recommit the country to the Paris agreement as soon as he’s sworn into office.

The day after Election Day marked America’s official withdrawal from the deal adopted by 189 countries and aimed at keeping the increase in average temperatures worldwide well below 2 degrees Celsius.

The agreement allows countries to set their own voluntary goals for reducing greenhouse gases, such as carbon dioxide. The only binding agreement is that nations have to accurately report their efforts.

In 2017, Trump announced his intention to pull the US out of the accord, which went into effect Nov. 4, 2016, and prohibited countries from withdrawing within the first three years.

Secretary of State Mike Pompeo began the formal process of removing the US from the agreement last November, the earliest he could do so.

The US is the second-largest contributor to greenhouse gas emissions in the world behind China.