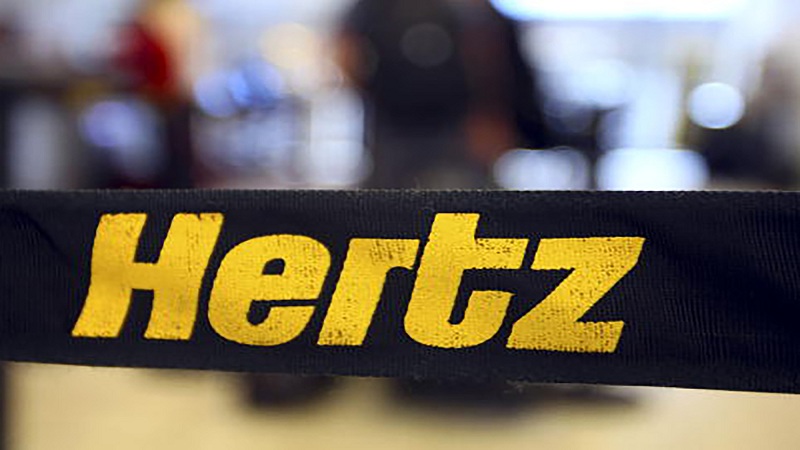 Hertz Global Holdings Inc. has planned for a $1.65 billion bankruptcy loan to get the company back on track from bankruptcy. According to the documents provided by the court, the following are the lenders who agreed to fund the bankruptcy loan to car giant Hertz: Apollo Global Management, Silver Point Capital, and Diameter Capital Partners.

The shares of Hertz Global Holdings Inc. were more than doubled after the company revealed its bankruptcy loan plan. The stock increased to about 178 % on Friday morning after the announcement of the bankruptcy loan plan. The stocks were traded at $2.86 in the market. Hertz’s first-lien lenders will offer the amount at an initial interest rate of 7.25 % points after the loan gets approved by the court. The initial interest rate decided by the lenders is above the London interbank offered rate. An undisclosed fee amount will be deducted by the group.

Hertz has stated that about $1 billion of the debt amount can be utilized for vehicle acquisition in the U.S. and Canada. The company further added that about $800 million can be used for working capital and general corporate purposes. The loan plan by Hertz has affirmed the fact that the lenders are confident enough to put their trust in the company. They for sure know Hertz would reorganize the company soon and pay them their amount back.

The company was earlier having a negotiation with the creditors regarding an efficient loan package to reorganize the company. The new financing plan will need approval from the Hertz bankruptcy judge. The hearing for this is set for October 29, 2020. The current bankruptcy loan plan will mature at the end of 2021. This also has a very limited number of restrictions to cause a default.

Under the current Bankruptcy Loan plan, the company should file a Chapter 11 reorganization plan by August 1, 2021. The car giant announced itself bankrupt in May 2020. This happened because of the almost complete shutdown in the Global Travel industry. This caused the Rentals to drop their profit to a great extent. It is surprising that despite the chapter 11 filing, the stock prices of the company remained very high. This resulted in the company making unsuccessful attempts to sell its shares to for funding the case.

Hertz Global Holdings Inc. is an American car rental company that is based out of Florida. Hertz operates in about 11,000 corporate locations internationally. It is one of the largest US car rental companies. Hertz is operating in 100 + countries worldwide. This includes Latin America, Europe, Asia, Africa, the Caribbean, North America, Australia, New Zealand, and the Middle East. The company’s profit took a deep hit during May due to the covid-19 pandemic. After this, Hertz officially filed for bankruptcy on May 22, 2020. The new loan package is a big hope for the car giant to reorganize the company. 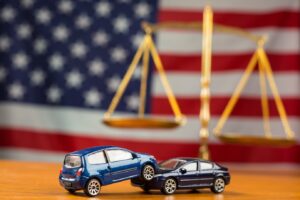 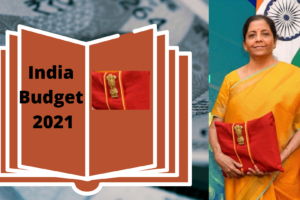 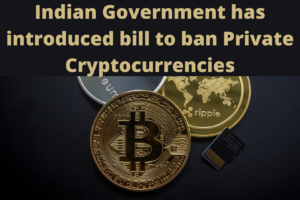