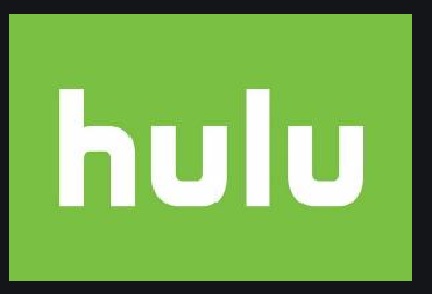 Hulu Android TV app- American leading Video-on-demand application has got an update from 720p to 1080p for some devices. All these changes are first noticed by Gizmodo, Android Central, and 9to5Google.

However, there is no information mentioned on the Google Play Store “Description page”. So, there might be chances that something changed on Hulu’s Server-side as well. 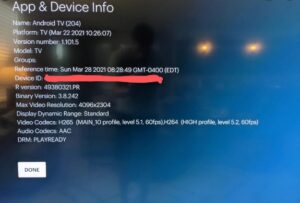 However,  there is still no clarity that Hulu with 1080p supported Chromecast with Google TV, which runs a skinned version of Android TV or not.

It does not seem that Hulu will specify the list of all supported stream devices along with resolution on their support site. But thanks, at least they mentioned minimum birates for each:

4K devices are limited to Hulu. The devices that can stream in 4K  are the 5th generation Apple TV, the Chromecast Ultra, Amazon’s Fire TV and Fire TV Stick, LG UHD TVs from 2017 onwards

Also read: BitTorrent vs uTorrent – Which One is Better?