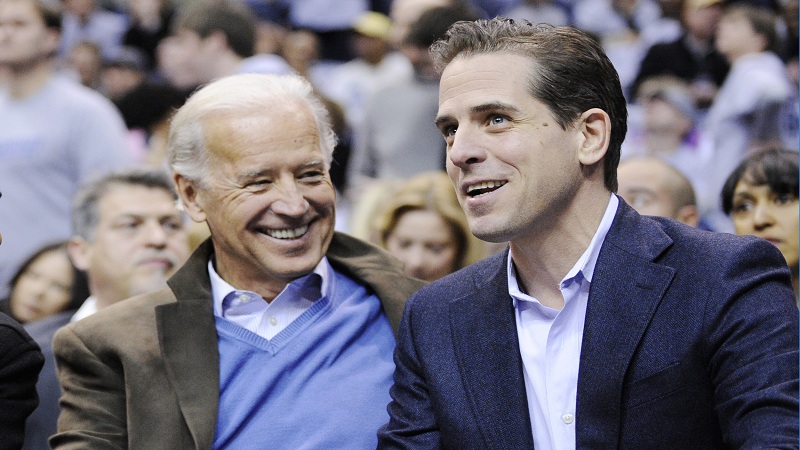 A controversial email thread has shown Hunter Biden’s major part in a business dealing with China, which also involves US Presidential candidate Joe Biden. The email thread shows his links with Shanghai-based Chinese conglomerate CEFC (China Energy Co). Hunter Biden was identified as the Chair or Vice-Chair in the email, based on the agreement with the conglomerate. One of the significant persons in the email has confirmed Hunter Biden’s involvement in the deal with China.

The email thread refers to a mysterious “the big guy”, to whom 10 % of the business’s equity would go. According to some sources, who do not want to be named, “the big guy” is none other than former US Vice President Joe Biden. In the deal, “10 Jim” and “10 held by H for the big guy?” was written. It also included the following statement, “Hunter has some office expectations he will elaborate.”

According to the email, “a provisional agreement” is signed and 80 % of the new company’s shares or equity would be equally distributed among four persons. The initials of the four persons correspond to the sender plus the three recipients. The letter ‘H’ in the email refers to Hunter Biden. One of the emails was dated May 13, 2017. It discussed remuneration packages for six people in the business deal with the Chinese conglomerate.

With the presidential elections ahead, Biden’s alleged connection with the Chinese conglomerate has come as a negative shade on the Biden’s campaign. The campaign has, however, denied any wrongdoings or allegation. They said that they have published the tax and returns documents of Joe Biden to prove he had no connection with the Chinese energy firm.

Andrew Bates, campaign spokesman of Joe Biden has stated that the investigations by the press that was conducted during the impeachment and the investigation by the two Republican-led Senate committees have come to the same end, which shows that Joe Biden has carried out nothing but official American policy towards Ukraine. He did not indulge in any allegation or wrongdoings. During oath, even Donald Trump’s administration has attested to this factual information.

Joe Biden’s campaign has stated that Biden’s schedule does not show any meeting to have happened. They have also completely denied any wrongdoing. An email dated 2014 May shows Burisma’s board adviser VadymPozharskyi asking for advice from Hunter Biden on how to stop “politically motivated actions”. The email further read, “We urgently need your advice on how you could use your influence to convey a message/signal, etc. to stop what we consider to be politically motivated actions”. After few months Pozharskyi’s other email showed him thanking Hunter Biden. He thanked young Biden for an invitation to meet his dad.

The controversial email thread was initially published on both Fox News and New York Post, and Fox News got in touch with the unnamed source who confirmed Hunter Biden’s involvement in a business deal with China. 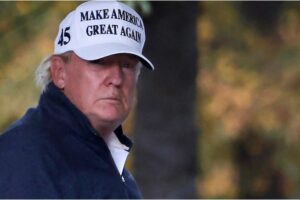 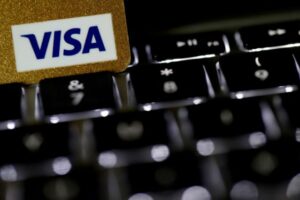 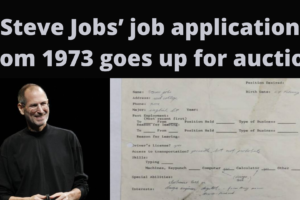