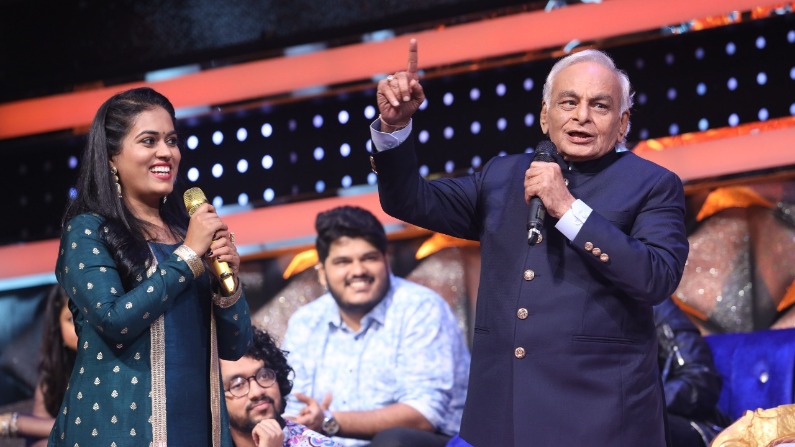 Get ready to watch another exciting episode of probably the best reality show on Sony TV. Yes, the singing reality show, Indian Idol Season 12 is all set to fill the void in its viewers’ life. The contestants are bringing their special performances in the “A.R Rahman Special Episode”. It will air at an altered time that is at 9:30 PM. However, the ratings haven’t affected a bit as the audience is giving the same kind of love to the show as they are showing earlier. The special guest also adds a kind of newness to the show and this time Rahman has taken the responsibility. 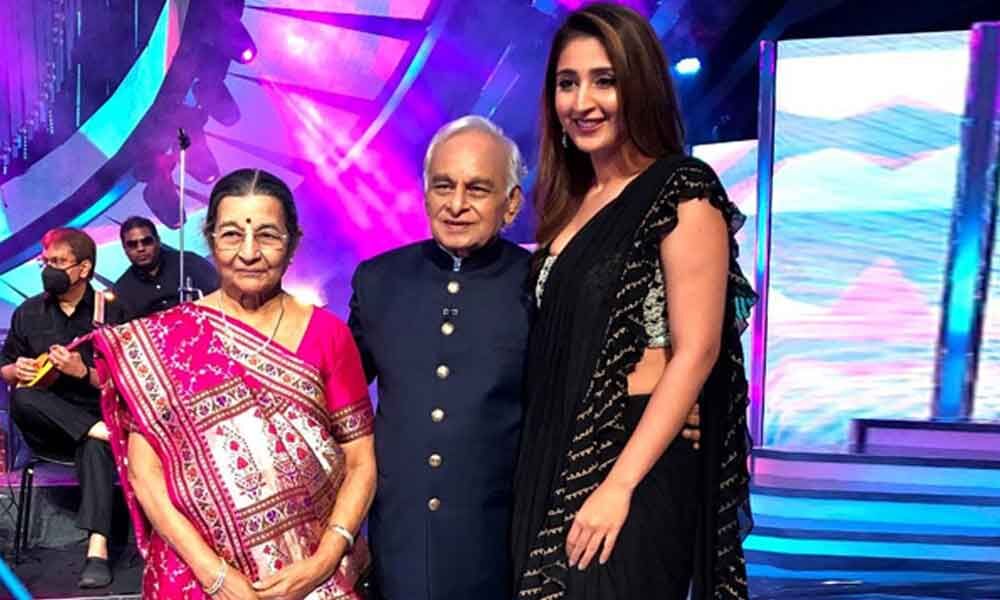 The Indian singer and film composer will attend Saturday’s episode and will surprise the top contestants. As per the promos of the musical show, Ashish Kulkarni will break down into tears tonight. Yes, the contestant will come on stage and will get mesmerized to witness A.R Rahman aka the legendary secondary performing live. The singer beautifully sang one of his compositions “Ishq Bina Kya Jeena Yaaron”. After he stopped singing, not just Ashish but Shanmukha Priya, Arunita Kanjilal along with the entire crew got goosebumps. They all bowed down to the ultimate singer of the decade.

Later, Ashish performed on “The Humma Song”. He stated that the music industry has only one God and that is “A.R Rahman”. Along with A.R Rahman, Anand Ji will also arrive on the sets. You might remember the popular music composers duo, Anand Ji-Kalyan Ji. Well, Kalyan Ji passed away a long time ago but Anand Ji will accompany Mr. Rahman and join the set of Idol. The performances will begin with Arunita Kanjilal. The innocent and beautiful contestant chose the “Kehna Hi Kya” song.

Just like her previous weeks’ performances, she didn’t disappoint anyone this time as well. Neha Kakkar who is one of the three judges of the show praised her and said that she wants her to become the Idol. Shanmukha Priya also gave a power-packed performance on “Muqabala”. The composer gave Shanumkah a standing ovation and made the latter jump in utter joy. Rahman even played Piano at the end of her performance. Apart from performances, Pawandeep Rajan is in the news for testing positive for the ongoing virus. Though, he might perform in today’s episode of Indian Idol Season 12. So far, the show’s host, Aditya Narayan got tested positive for the same virus and got replaced temporarily by Jay Bhanushali.