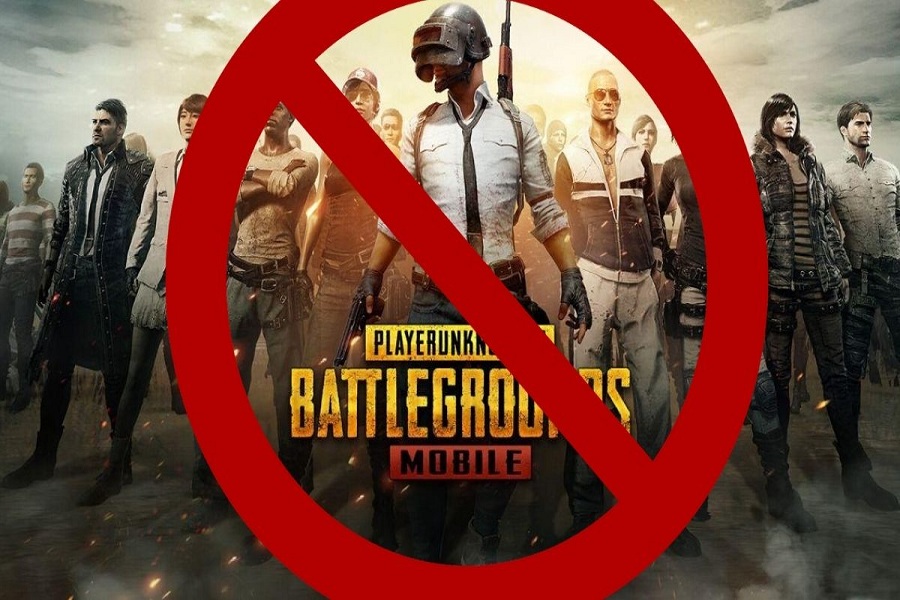 There are many PUBG fans in India and we all know that very well. But a few months back the government of Indian banned the game for some security reasons. But the rumors are saying that the officials at PUBG Corporation are trying every possible step to bring the game back to the country, which includes cutting ties with Tencent Games. The gaming company is planning its departure with the Chinese partner.

However, the Indian government doesn’t seem to be convinced and it appears that the suspension could be a permanent one. According to an InsideSport report, the Indian Ministry of Electronics and Information Technology does not have any plans to lift the suspension on the mobile game.

From what it appears that the Indian government doesn’t seem to have any plans to lift the ban on PUBG Mobile and PUBG Mobile lite in the country. If PUBG Corporation actually enters into a partnership with Reliance Jio or Airtel fans could be hopeful that the battle royale game may eventually make a comeback in the country. However, as mentioned earlier fans are yet to have an official word from the two companies if the collaboration is indeed happening.

PUBG Mobile game  may never be allowed again in Indian app stores, suggests reports citing people who are familiar with the matter. According to Reuters, which spoke to the  government officials with the knowledge of this matter, the ban on PUBG Mobile game  in India appears to be permanent, even as PUBG Corp has severed its ties with the China-based Tencent Gaming as its publisher for the game in India. The virally popular PUBG Mobile game , which has evolved as the smartphone version of the Playerunknown’s Battlegrounds, enjoyed extreme popularity in India and is often credited as the game that has pushed numerous casual gaming enthusiasts into professional gaming. However, in its latest directive on apps with links to China, PUBG Mobile and PUBG Mobile Lite games were among the apps that faced the axe.

Now, reports indicate that even without  link to Chinese publishers PUBG Mobile game is seemingly being considered as a game that is “too violent” in nature. As a result, it may never be allowed back in the Indian cyber space again, in light of violence as well as the tendency of addiction that the game brings.  The government official’s statement sounds similar to what the Chinese government had also ruled for the game, following which PUBG Corp had introduced Game For Peace, designed specifically for China. It will be interesting to see if something similar is promoted in India as well, in the long run.

How to play PUBG in India

If you’re still craving for your daily dose of PUBG, you can still play the game on a PC, PS4 or Xbox. This is possible since the game is developed by the PUBG Corporation, which is solely owned by Korea-based BlueHole company. The PC version of this game is called PUBG PC, while the console versions are called PUBG PS4 and PUBG Xbox. The Tencent Games connection is restricted only to PUBG Mobile and PUBG Mobile Lite apps.

The PC and console versions of PUBG are quite advanced and are with better visuals and graphics. Unlike the mobile versions of the game which was  free, the PC version costs around Rs 1,000 on Steam. The PS4 and Xbox versions, on the other hand, costs almost  Rs 1,499 and Rs 1,300 respectively. 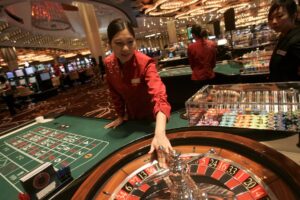 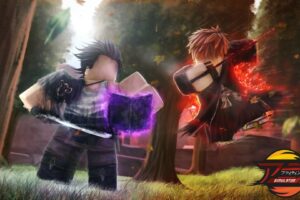 AMD Ryzen 5900X vs. Intel Core i9 10900K: Battle of fastest CPUs
Who Is Mr Conqueror In PUBG? Know All About This Pro PUBG Player