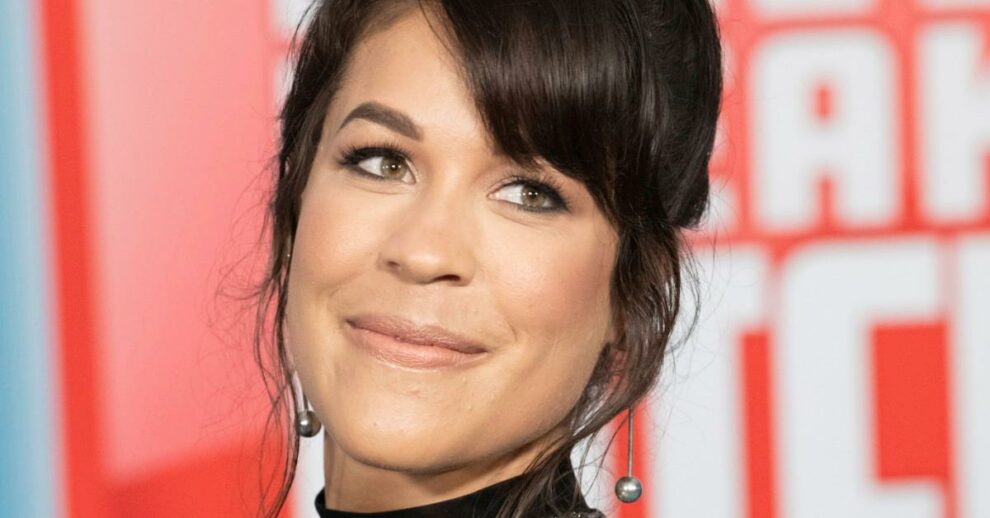 In December 2019, Deadline announced that Dani would write, star in, and executive-produce 1% Happy, a single-camera comedy in development at HBO Max.

“1% Happy centers around a woman who, after a particularly dark period in her life, is forced to move back in with her estranged father and attend weekly group therapy with a class of oddballs,” the site reported at the time. “Showing the funny and relatable sides of Clinical Depression, the series challenges both the stigma of mental illness and the United States healthcare system itself.”

Dani gave more background on the project in a March 2020 interview with BELatina.

“At 25, I had a really dark period of my life where I was going through a divorce and I actually had a suicide attempt. This is one of the reasons why I’m so active in the mental health community.”

She continued, “So, I kind of wrote it about that. It was just like, ‘What do you do when you feel like you fail at everything in life?’ I had a failed marriage, a failed career, I tried to end my life and I failed at that, too. That to me was funny.”

“It’s about second chances,” she added. “It’s about finding hope in the times when it just feels like you’re in a pit that you can’t get out of. That’s how I felt and that’s why I wrote it.”