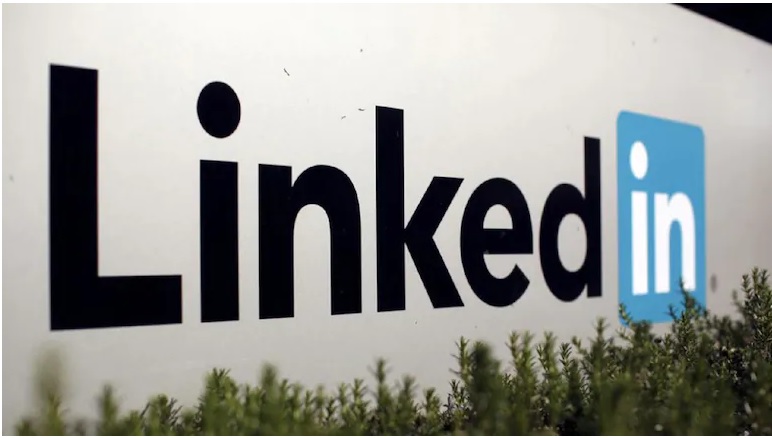 LinkedIn data of over 700 million users have reportedly been exposed in a new breach. It has experienced the second massive data breach this year. LinkedIn has a total of 756 million users, which means that the data of more than 92 percent of its users has been compromised in this new breach.

While the company is denying any Data Breach. According to LinkedIn:

“While we’re still investigating this issue, our initial analysis indicates that the dataset includes information scraped from LinkedIn as well as information obtained from other sources.

This was not a LinkedIn data breach and our investigation has determined that no private LinkedIn member data was exposed.

Scraping data from LinkedIn is a violation of our Terms of Service and we are constantly working to ensure our members’ privacy is protected.”

According to recent reports, a hacker forum online posted an advertisement for the data from 700 million LinkedIn users on June 22. The user tried to sell the information online, and for this, he also posted a sample of the data breach.

The sample contains Data of a total of 1 million LinkedIn users.

The report further mentions that the breached data contains a plethora of information. Some of this includes users’ full names, email addresses, phone numbers, physical addresses as well as geolocation records.

Other such leaked data points include LinkedIn username and profile URL, personal and professional background, and even the mentions of users’ other social media accounts and usernames.

However, no passwords have been leaked in the data breach. Which is news of relief for users.

This is the second such breach that compromises the data of LinkedIn users. Data of around 500 million was stolen through the very same vulnerability from LinkedIn earlier in April.

Twitter Gets Down For Several Users : Company is trying to fix the issue
WhatsApp is ready to roll out Disappearing Photos Feature for Selected Countries