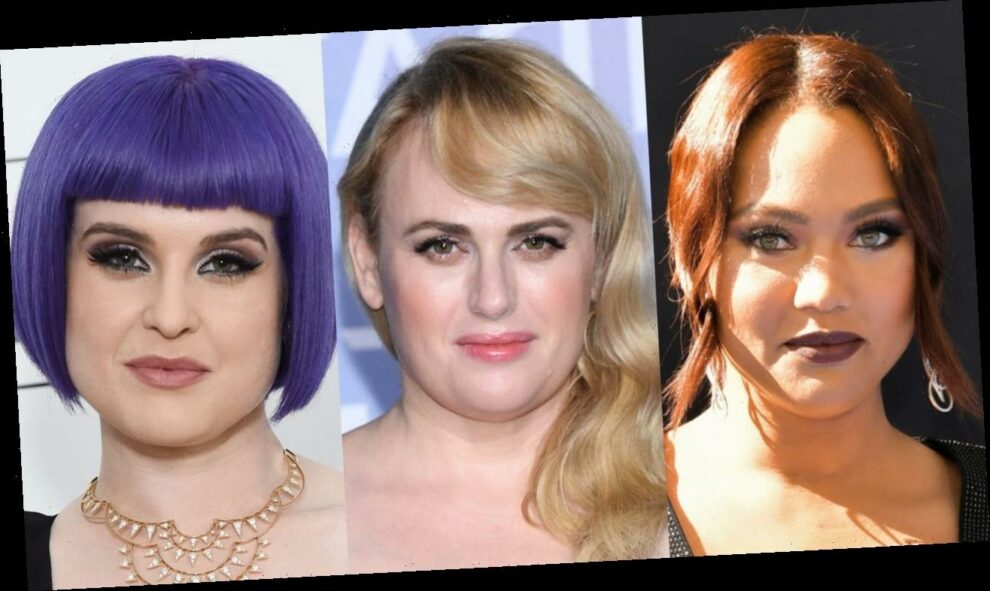 The pandemic is surely a ‘nightmare’ for all of us. But, we can’t deny the fact that many used this time to groom themselves both physically and mentally. A lot of our lives have been changed since the covid-19 pandemic began. The pandemic has influenced our fitness and lifestyle routine to a great extent. Celebrities are no exception to this. While many celebrities were used to living a healthy lifestyle even before the pandemic began, some utilized the lockdown period to exclusively focus on their diet plans and fitness regime. Below are some of the popular celebrities who got something good out of the pandemic.

Ayesha Curry was seen in the headlines with her new slim look after she gave birth to her third child. It is reported that she shed about 36 pounds in the quarantine period. She listed exercise, sleep, higher water consumption, and diet in her weight loss idea. She took to her official Instagram handle to post a stunning picture of her in a grey bikini with her perfect body. The post read, “Took me long enough.” We could surely notice the efforts she put to bring out this change.

Rebel Wilson called ‘2020’ as her ‘Year of health’. Since January, Rebel Wilson was noting down the differences and her experience after she started to exercise. She has observed the changes because of her positive diet. Fitness trainer Jono Castano is the one who has been training Wilson. Recently Jono Castano has stated that Rebel Wilson is following a great fitness regime and is achieving milestone goals. Some of the key tips listed by Jono Castano are five days of workout in a week, a special focus on nutrition, well-balanced supplementation, and multivitamins and recovering well. At the beginning of this month, Rebel Wilson stated that she is just 6 pounds away from her weight goal. She also called herself as fit Amy. If you’re wondering what it is fit Amy, it is a reference to her character in ‘Pitch Perfect’.

MJ David has accepted that her lifestyle changed a lot during the covid-19 pandemic. She said she utilized this time for good when she worked from home. She said that one positive thing about the pandemic for her was following a healthy routine with exercise and food. She added that she had cut the back food out, even if not for all food. She recorded this in the episode of ‘The Daily Dish’ podcast.

Kelly Osbourne has revealed that she has lost over 85 pounds in the past year. In ‘Hollywood raw with Dax Holt and Adam Glyn’, Kelly Osbourne opened up about her struggle to lose weight. She said that she went under the knife like almost a couple of years ago. She also mentioned about her Gastric bypass surgery, through which 80 % of her stomach was removed. She said she had to do stand-alone therapy for a year to prepare herself for this surgery. The gastric bypass surgery will cut out the cravings and addiction to eating.

Donald Trump Arrives In Las Vegas, Ahead Of His Carson City Rally
Joe Jonas and Sophie Turner Did The Best Kylie Jenner Impression on TikTok, Plus More Celebrity TikToks You Missed This Week