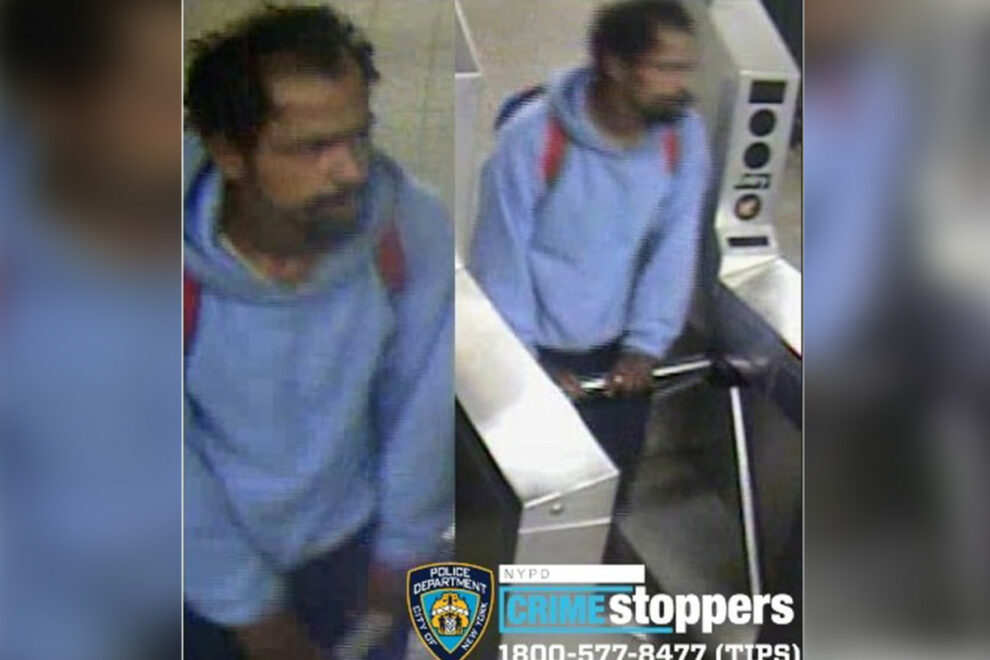 
The man suspected of shoving a woman onto the tracks at the Times Square subway station in the Manhattan was in custody Friday evening, police sources said.

The suspect was arrested at about 5:45 p.m. at a station on the No. 6 line in The Bronx after cops spotted him smoking a cigarette, the sources said.

He has not been charged and his name was not immediately released.

The man allegedly shoved the 28-year-old woman onto the subway tracks at 9:40 a.m. Friday morning while she was waiting on the northbound N/Q/R platform in Times Square, police said.

He then took off toward Eighth Avenue and remained at large all day Friday, police said.

The woman was able to climb off the tracks before a train barreled into the station; she was treated for a wrist injury at NYU Langone Hospital, authorities said.

Sarah Feinberg, the interim president of New York City transit, called for more cops to police the subways after the attack.

“This is outrageous, incredibly dangerous, criminal behavior. New Yorkers and NYC Transit employees deserve better,” she said in a statement.

“We police the subways with MTAPD officers and other uniformed personnel and continue to call on the NYPD to have a more significant presence in the system.”