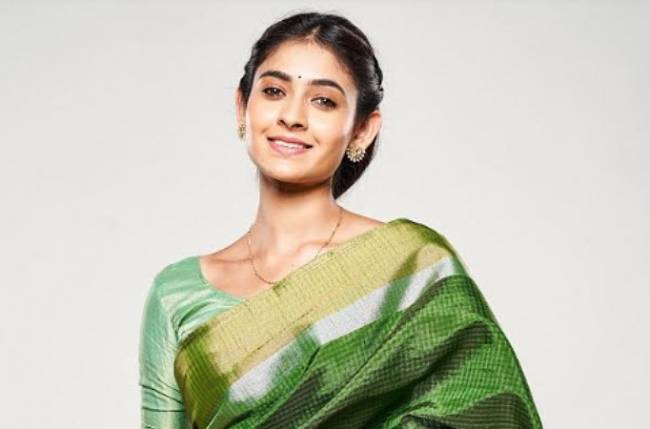 Mehndi Hai Rachne Waali Today’s Episode Begins With Raghav waiting for Pallavi outside the court. He asks her why did she not come to him to save her brothers. Pallavi gets angry and grabs his collar. Raghav asks her if she doesn’t know how to behave in public. He taunts her asking if her mother didn’t teach her manners. He tells her that he still forgives her. Raghav tells Pallavi that he can help her brothers getting out of jail on bail as he knows almost everyone in the system. He calls her smart to find out the truth about Nikhil. Later, Raghav says that she might have an idea of what he needs in return.

Pallavi just looks at Raghav. The latter gives her a condition to marry him and by doing so, her brothers will get bail. Pallavi asks him what would he even benefit from this. She tells him that they both hate one another then why he wants to marry her. Raghav tells her that it’s none of her business. He adds that she should not think that Raghav has achieved something out of this marriage. He tells her that he is as compelled as her right now. Though, he warns Pallavi to not reveal about this meeting and the condition to his family. 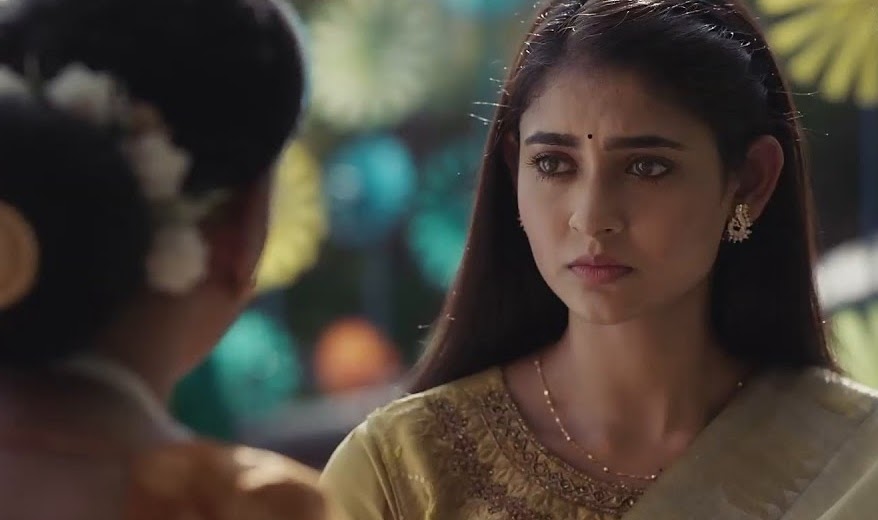 In the next scene, Pallavi gets a call. She hears Sulochana crying while she says “your father”. On another side, Raghav reaches his mother and sister’s place with a box of sweets. Kirti asks Raghav if he thinks by this he will convince them to stay in his house. Raghav tells Kirti that he has asked Pallavi for marriage. Kirti gets excited and asks him if she said yes. Raghav says that she hasn’t replied yet and he believes that she will agree by tomorrow. Kirti understands and says that he has put Pallavi in such a condition that she doesn’t have any option other than to say “Yes”.

Raghav says that “Everything is fair in love and war”. Amma also comes and sees the box of sweets. She asks Raghav the same question. Kirti tells Sharda about it. On another hand, Pallavi reaches the hospital. Sulochana tells her that her Baba’s condition is not well. Later, the doctor comes out and says that he is normal now. He informs them he had gotten an attack earlier which had caused his health to get worsen. He asks them not to put him under stress. Sulochana asks Pallavi if he will get fine. Pallavi assures her and adds that even Nikhil will come to visit him.  Follow for Mehndi Hai Rachne Waali more written updates.