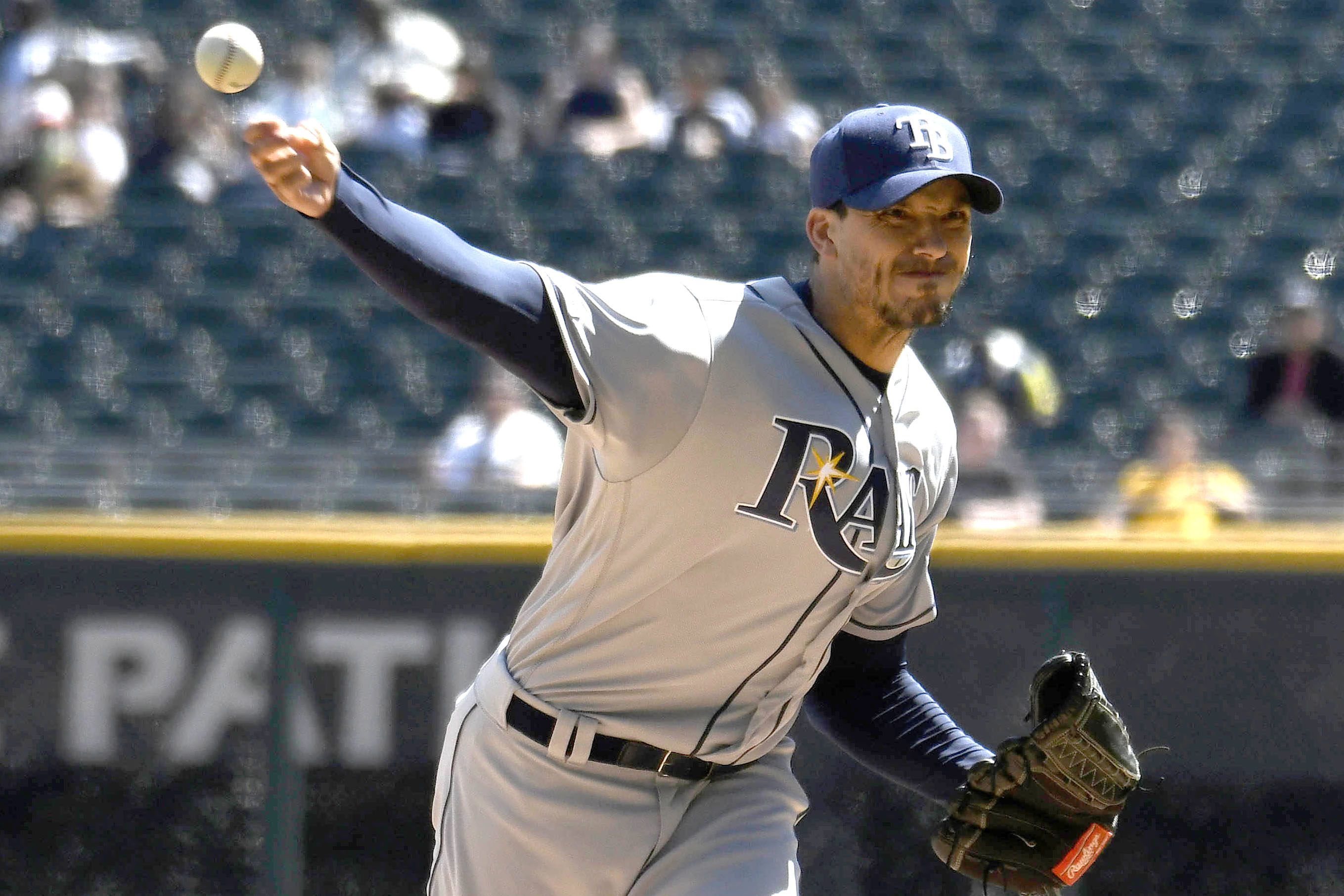 Trevor Bauer is the prize starting pitcher for this offseason and the Mets — after years of passing on most expensive free agents — figure to be in the mix for the right-hander now that Steve Cohen is set to take over the franchise.

Bauer and Jacob deGrom were both named NL Cy Young Award finalists on Monday, but Bauer isn’t the only option available and the Mets will be looking at more than just Bauer to help fortify a starting rotation that is seriously short on depth behind deGrom heading into next season.

That’s where Charlie Morton could come in.

As the Mets wait for a decision from Marcus Stroman, who has until Nov. 11 to accept the $18.9 million qualifying offer or become a free agent, they have plenty of question marks. And if Stroman rejects the offer in hopes of getting a lucrative, multiyear deal, the Mets will get an additional draft pick, but will be left looking for another starter.

In addition to Stroman, who opted out of the 2020 season citing COVID-19 concerns when he was nearing return from a left calf tear, there’s Noah Syndergaard, recovering from Tommy John surgery. He’s likely out at least the first few months of 2021.

Seth Lugo pitched fairly well in seven starts this past season, but it’s still unclear if his greatest value comes in the rotation or as a reliever. David Peterson showed flashes of promise after making his MLB debut last season, while Steven Matz’s struggles continued.

The two most significant additions to the Mets’ starting rotation last offseason came in December, when they signed free agents Rick Porcello and Michael Wacha.

Cohen and the Mets will be looking to make a bigger splash this winter, whether that comes in the form of Bauer, catcher J.T. Realmuto or elsewhere.

Morton could fit into the Mets’ plans if the veteran right-hander is willing to pitch outside of the Tampa area, which he’s indicated is his preference, since he’d like to be near his family.

Tampa Bay, as expected, did not exercise Morton’s $15 million option for next season.

But Morton’s agent, B.B. Abbott, told MLB.com Monday that he “wants to play” in 2021 and will keep an “open mind” about pitching for other teams.

Prior to Game 6 of the World Series, Morton said he’d “been thinking about” retirement.

Morton turns 37 this month and was coming off three straight fine seasons before pitching to a 4.74 ERA in nine regular-season starts with the Rays this year.

Morton then had three excellent starts in the playoffs before he struggled in Game 3 of the World Series against Los Angeles.