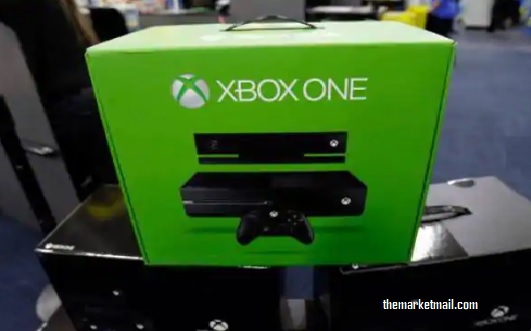 Microsoft has surpassed $5 billion in gaming revenue for the first time in the quarter that ended on December 31, CEO Satya Nadella has revealed.

CEO Satya Nadella has revealed that Microsoft has surpassed $5 billion in gaming revenue for the first time in the quarter that ended on December 31.

Nadella had also said that Xbox Live has more than 100 million monthly active users while Game Pass now has 18 million subscribers. This is good news as “we expand our opportunity to reach the world’s three billion gamers wherever they play.

This is good news as “we expand our opportunity to reach the world`s three billion gamers wherever they play. The launch of Xbox series X and series S was the most successful in our history with the most devices ever sold in a launch month,” Nadella said after the company declared healthy results for the December quarter.

”Game developers are benefiting too as they turn to us to reach more players and scale the games using the power of our cloud. We exceeded $2 billion in revenue from third-party titles this quarter for the first time.”

The Microsoft CEO said that they are transforming how games are distributed played and viewed by “bringing cloud gaming and game pass to iOS devices and Windows PCs over the next few months”.

Nadella also revealed that Xbox hardware revenue grew 86 percent. This rise is due to the new console launch as well as the benefit from lower price promotions on prior generation consoles.

Xbox series X and S are still in demand. After facing backlash from the gaming community, Microsoft last week announced not to change Xbox Live Gold pricing, along with unlocking free to play games for all.