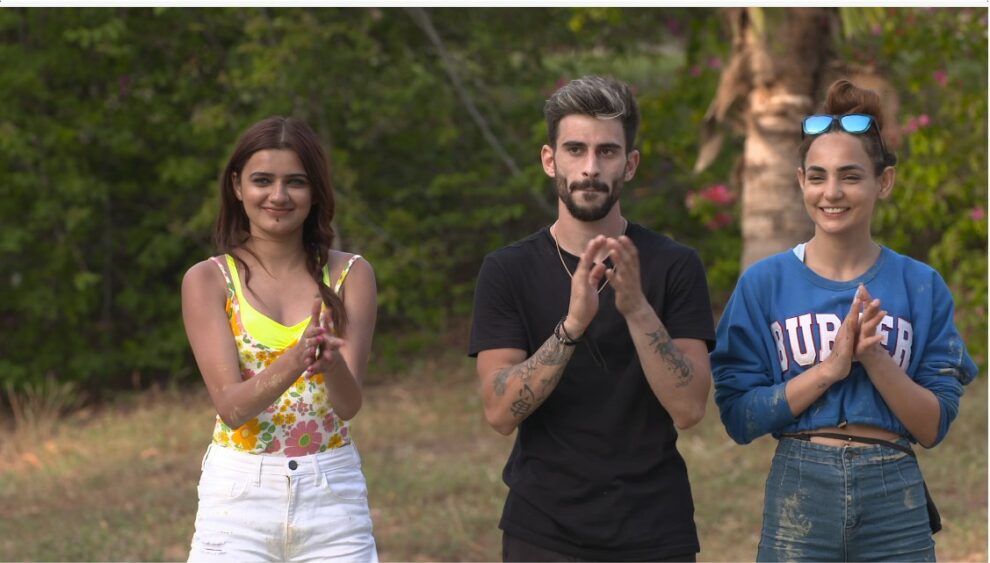 The excitement among the audience to catch the latest episode of MTV Splitsvilla X3 Season 13 is huge. So much is going to happen in the upcoming episode. Yes, the thirteenth season of the dating reality show is all set to take the viewers on an amazing journey. The villa will witness two wild card entries tonight. Well, ex Roadies contestant, Sapna Malik and Devashish Chandiramani will make a grand entry in the show and will surprise the existing contestants. The duo got the entry because of winning another reality game show named “Wild Villa”. The show had featured a total of 6 participants. 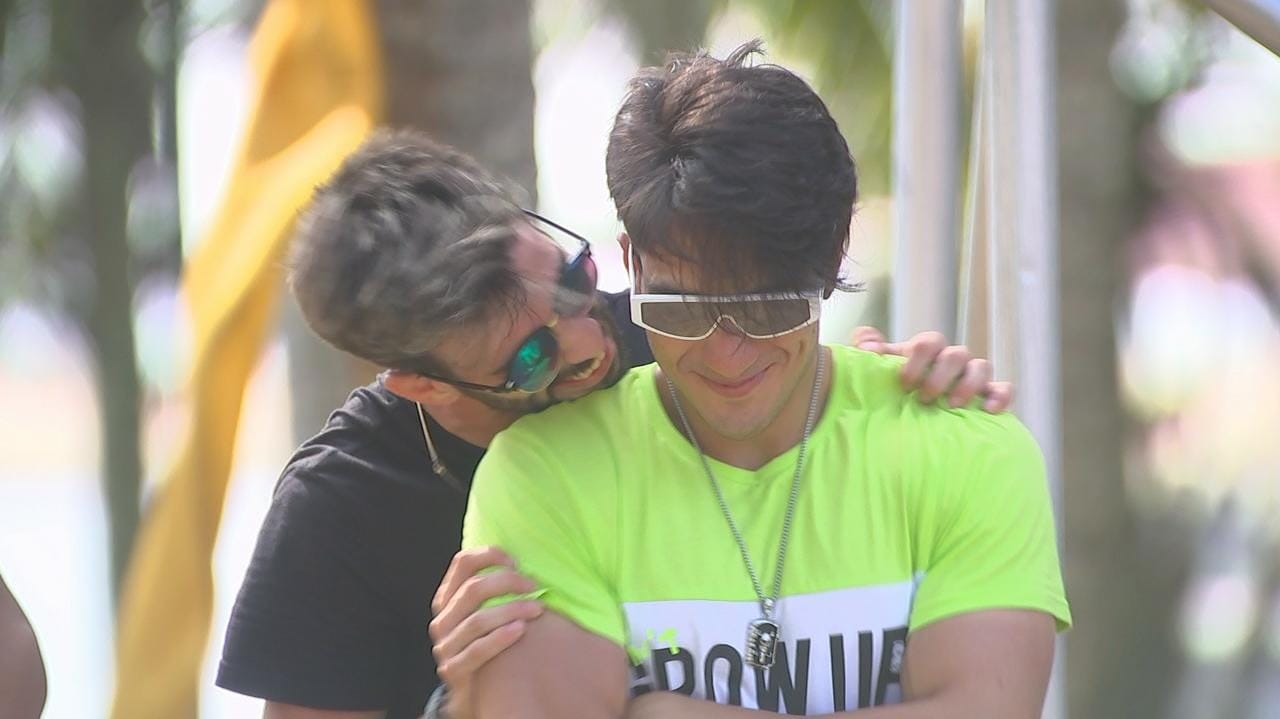 By defeating the other 4 participants in the battle, Sapna and Devashish got the opportunity to become the wild card entrants. They will join the already existing couples and try to twist the dynamics among them. Nikhil Chinappa, one of the leaders of Roadies and the mastermind of Wild Villa will bring the wild card contestants to the villa and introduce them to the contestants. With their entry, the established connections might get worried as their arrival might bring troubles. Apart from the introduction, Kevin Almasifar expressed his happiness on Nikhil’s arrival Since he was in the “Pune Gang” of Nikhil.

While Kevin got excited seeing the mastermind, Shivam transformed into a Shayar. Whereas, the viewers will see the first elimination of the popular show. Yes, after a total of five weeks, the contestants will get in the danger zone and go through the deadly evictions. Although there are speculations, that double elimination can take place in the upcoming episode. The couples who performed well last week will get a special power. The pairs who might enjoy the power are Kevin and Kat, Sam and Janvi, Dhruv and Riya, and Nikhil and Pallak. Whoever among them will emerge out as the winner will go in front of the oracle.

Besides, Vyomseh will also get a special power. He can decide whom girl she wants to save from the upcoming dumping. Everyone is aware that Vyomesh and Arushi Chib are one another’s love interest. Vyomesh will grab the chance and save Arushi. However, Bhoomika Vasisth will not like the gesture and will get extremely upset. This forthcoming dome session will surprise everyone as the participants will get into heated arguments. Also, the two contestants (female) who will get evicted in double-elimination episode will join the Wild Villa. Let’s see who will be eliminated in the first elimination of MTV Splitsvilla X3 Season 13.