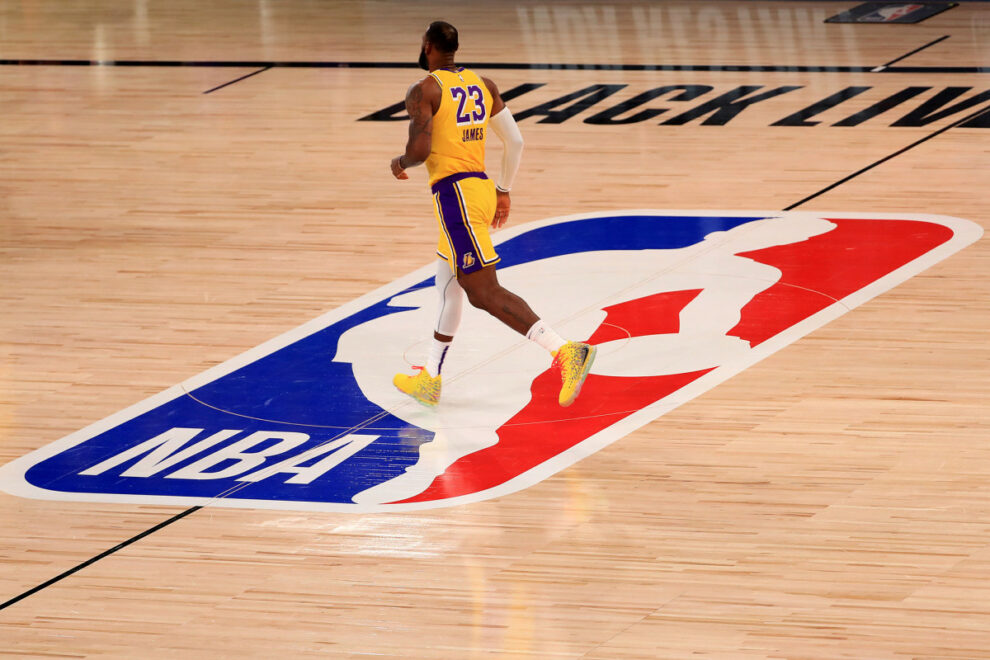 Christmas may be coming early for the NBA.

According to multiple reports, the league is looking at beginning the 2020-21 season a few days before the holiday. The campaign will likely be a shortened one — reportedly 72 games — and the NBA is also looking at other proposed changes including a play-in tournament and no All-Star Weekend.

The changes are subject to negotiation with the National Basketball Players Association.

The league prefers to avoid another bubble situation — a coronavirus-ravaged 2019-20 season wrapped up on Oct. 11 with the playoffs taking place in a confined Disney setting — per ESPN.

While the league hopes to have fans back in arenas for the new season, it is no longer basing its proposed schedule off that idea.

A pre-Christmas start would put even more of a time crunch on the already shortened offseason, condensing NBA free agency to just a few weeks before camps would open. The length of the campaign would also allow the season to be complete before the scheduled Summer Olympics in Tokyo set to begin July 23.

Stream It or Skip It?
Richard Linklater on why he made a docuseries about animal rescue