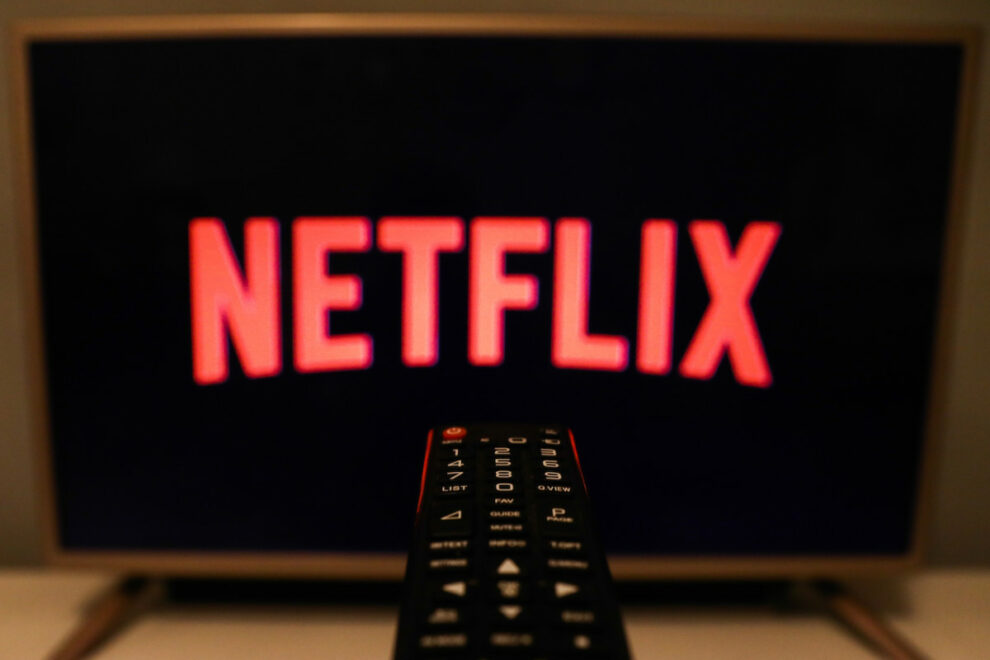 Users can watch the videos even when they do not have internet access. This feature is really great for flyers and people who travel a lot and often face internet connectivity issues.

Partial Downloading means that users will be able to stream Netflix shows and movies before their download is completed. Before this, it is required that the title be completely downloaded to a device before it watches which is annoying

However, this new feature makes the thing easy for the users. For instance:  if you have a flight to catch and you have only managed to download 50 percent of the content, you can only view the content offline when the download is complete.

But not anymore. Now users will able to able the partially downloaded content. And the downloading starts automatically once the wifi connection gets available.

“You can now start watching The Mitchells vs The Machines or the next episode of Luis Miguel – The Series even if it hasn’t completed downloading. Once you’ve regained a strong enough connection, you can choose to finish the download and keep watching — avoiding those surprise notices that you’ve gone over your data limits. We always want to make it easier for members to access their favorite series or movies regardless of language, device, connectivity, or location.

Partial downloading will be limited to Android mobile and tablet devices for now, but Netflix said it “will be testing on iOS in the coming months.”

Additionally, the company said that the Downloads for You feature, which auto-downloads recommended titles based on watch history and rolled out to Android users in February, would be getting a test on iOS “soon.”

Also read: Snapchat Something Went Wrong Error: Is There An App Crashing Fix Yet? 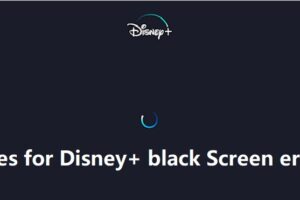