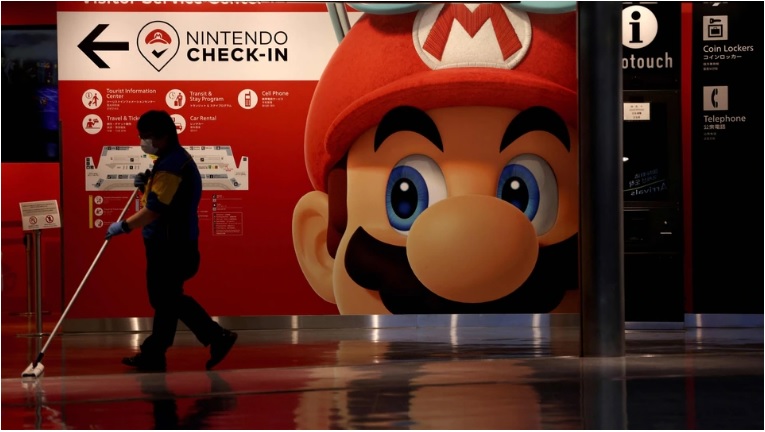 In addition to these, Nintendo also announced a new Metroid game and Life is Strange, WarioWare, and Doom Eternal among other things.

This event lasts for 40 minutes only. Just after that, a Nintendo Treehouse Live event begins, which gives you three hours of gameplay footage for the games announced in the first part of the live stream.

Read on for everything revealed at the Nintendo E3 2021 Direct.

The title of the game will be “new” Mario Party but it will incorporate boards and minigames from past entries in the series. It will be an online game that allows users to play with their friends around the world.

The Legend of Zelda: Breath of the Wild

Millions of players are waiting for the info on the sequel to The Legend of Zelda: Breath of the Wild. Sadly, Nintendo E3 2021 event did not reveal much about the game.

It only announced a release window for the game: 2022. The new footage that showed at the event reminds us of The Legend of Zelda: Skyward Sword. Maybe not-so-coincidentally, that game is getting an HD to remaster for the Nintendo Switch this year.

Game & Watch: The Legend of Zelda

WarioWare: Get It Together

It is not a single game but a collection of mini games. It supports two players at the same time.

Windows 11 may arrive as a free Upgrade for Windows 7 and Windows 8.1 users.
WhatsApp may enable multi-device support for users with end-to-end encryption