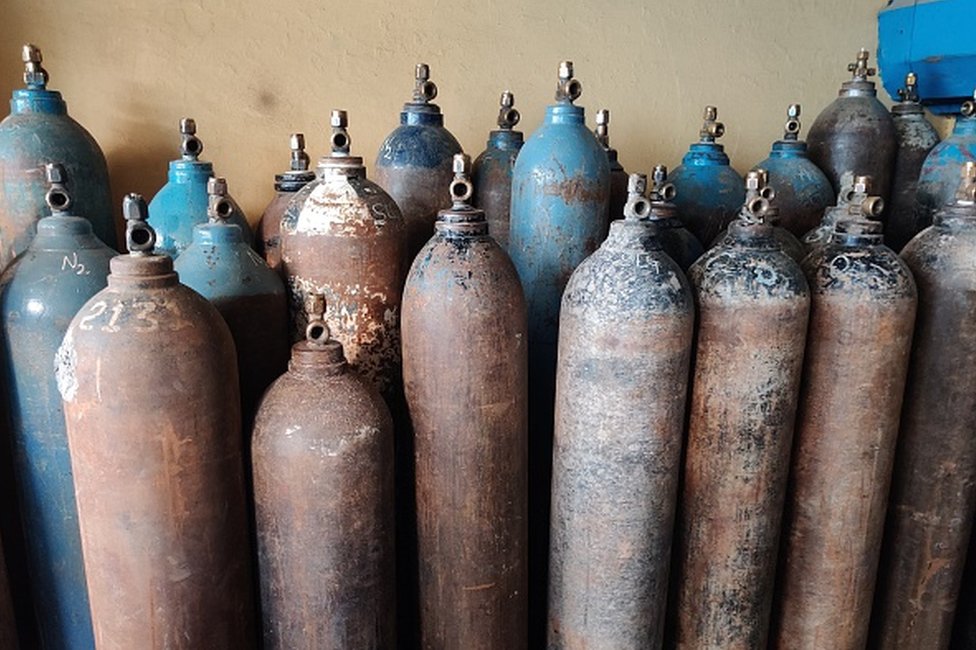 The veracity of the infection has been increases to such high extends that people have started to fear normal cough and cold nowadays. Slightest of the changes in the health are being related to the Covid-19 symptoms and people are rushing to get themselves checked for the virus. In such ways, the medical facility and the paramedics department are being over loaded from the work. The biggest concern at present being the lack of oxygen at these medical facility where the patients have now been present 24/7 on high risk.

Fatality rate increasing per day due to oxygen shortage

The country has been hit very hard from the second wave of Covid this year. The numbers which are being reported on daily basis was once being showed in the span of a week. Conditions have even worsen when there has been acute shortage of oxygen in the country. Hospitals have started putting hoardings of no admission outside their facilities. In the national capital, scenarios have been equally worse. Hospitals are full with the infected patients but are not able to treat them well at all.

The Jaipur Golden Hospital of New Delhi has been topping the list of losing the lives of people due to mismanagement. There were 20 patients who were critically suffering from Covid-19 infection and were functioning just on the basis of oxygen being supplied. 20 people lost their lives on Friday night in the hospital as the oxygen was finished and the supply was still awaited until next day’s morning.

Immediate remedies required for the problem

Not only Delhi, but many metropolitan cities have been experiencing absolute shortage of oxygen during the hard times in the country. Delhi has been suffering from the shortage in oxygen for the past seven days. Regarding the same a meeting was held between the Prime Minister and heads of the state of the country. Main agenda of the meeting was to solve the problem which is leading to such brutal situations within the country.

The number of cases of covid infection per day has risen sharply, reaching an all-time high of 3.6+ lakhs cases in the country. When it comes to matters of national significance and stability, India has always been in a unique and privileged place. Following the trend, the rate at which infected staff cases have begun to rise in Delhi has become a major source of concern for both the central and local governments. 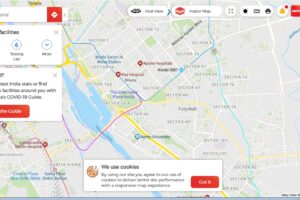 Know where to get COVID vaccine through Map My India

First Case of Yellow Fungus Is Found In Ghaziabad