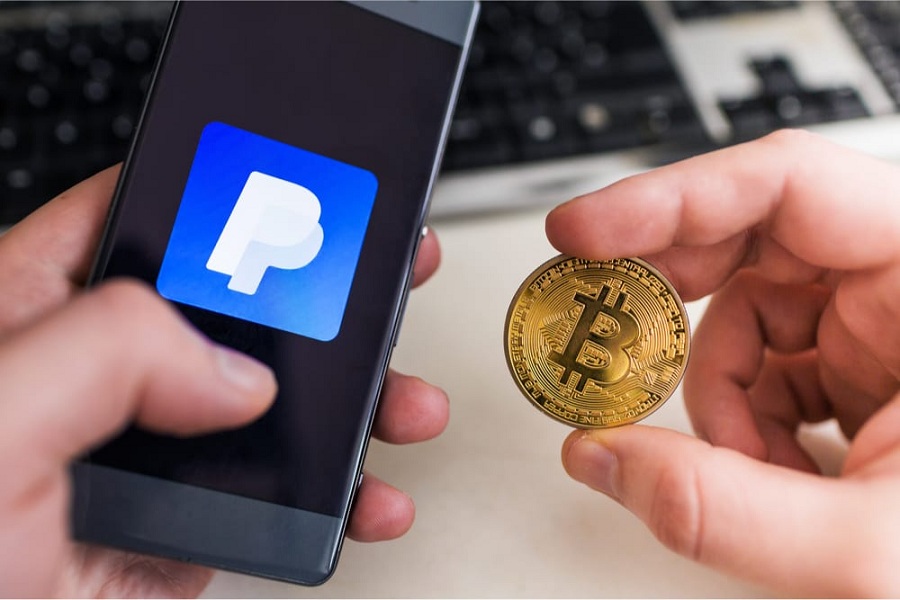 After all new updates any US bank account holder will now be able to hold, buy and sell virtual coins in their PayPal wallets in just a few weeks, the company has declared. So we can expect that US people will be able to use the feature very soon. PayPal is also planning to expand its service of its peer to peer payment app Venmo in some of the countries in the first half of 2021.

People will be able to make the payments using cryptocurrencies from early next year, PayPal said. There are already some fintech companies like mobile payments provider Square Inc and stock trading app firm Robinhood Markets Inc already allow users to sell and buy virtual currencies but PayPal starting network for cryptocurrencies will be a huge move as PayPal is one of the biggest companies. PayPal has around 346 million active accounts around the world and it has processed $222 billion in payments in the 2nd quarter. After this declaration, shares of PayPal went up by 4% at 14:18 GMT and it was the best day of the month for them. The most popular cryptocurrency, Bitcoin has hit the highest value since July 2019 on the news. Some of the experts of the cryptocurrency market said that this move of PayPal will definitely increase bitcoin’s price in the coming future.

We all know that Bitcoin and all other cryptocurrencies have struggled a lot to become one of the widely used forms of payment for more than a decade now and it has now a huge number of its users. However, many people still don’t trust cryptocurrencies but with this move of PayPal, people will start believing in cryptocurrencies.

There are also some central banks who are planning to develop digital currencies after Facebook led cryptocurrency project Libra in 2019, which was met by strong regulatory pushback. PayPal was one of the founding members of the Libra project but dropped out after a few months.

PayPal has also secured the first conditional cryptocurrency licence from the New York State Department of Financial Services. All the virtual coins can now be used to buy things from almost 26 million sellers who accept PayPal. The PayPal company is planning to initially start allowing the purchase of some of the cryptocurrencies like bitcoin and some other virtual coins