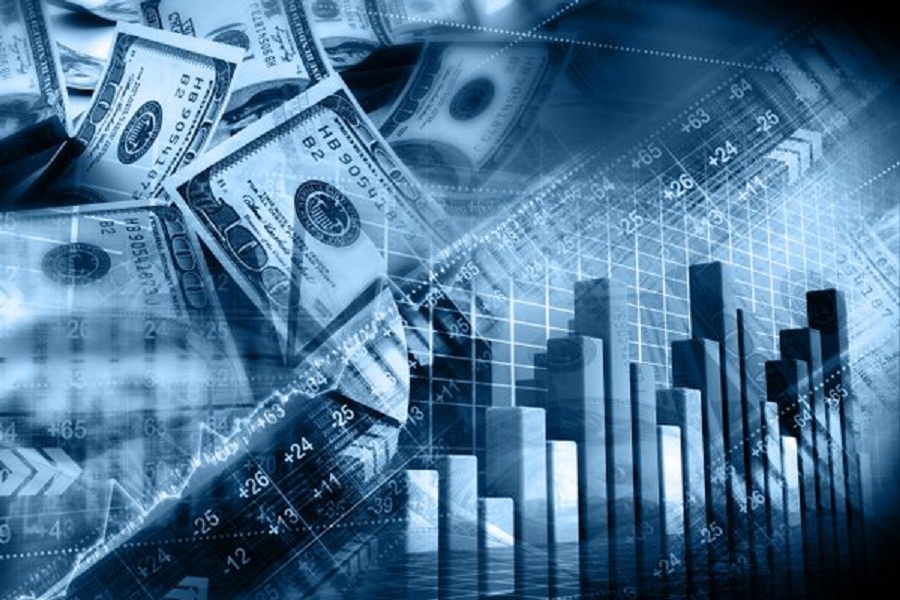 One of the independent oil & gas exploration and production companies Pioneer Natural Resources said that they will acquire one of its rival companies Parsley Energy Inc in an all stock transaction which is valued at about $4.5 billion.

The conditions of this deal is that the shareholders of Parsley will get an exchange ratio of 0.1252 shares of Pioneer Natural Resources common stock for each share of Parsley Energy stock they owned. It is expected that the total value for all the transactions, including the debt of Parsley which is assumed by Pioneer is nearly $7.6B.

The all-stock transaction between the companies constitutes an overall 7.9% premium to Parsley shareholders which is based on unaffected closing share prices as per 19th October 2020. Pioneer Natural will is expected to issue approx 52 million shares of common stock in the transaction.

A Parsley Energy/Pioneer Natural merger is making a lot of sense on paper and it definitely does not mean that you need to chase the stocks. The game between these low/no premium mergers has not been easy money even if the business rationale for the mergers makes sense.

According to Subash Chandra, who is a equity analyst, the news about PXD/PE seems much the same script as ConocoPhillips/Concho Resources inw which there is smoke there can be fire and with Parsley Energy is all set to report next Wednesday and one would expect something to happen sooner or later.

The President and CEO of Pioneer Natural Resources Mr. Scott D Sheffield said that this combination is expected to get annual synergies worth $325M and to be accretive to cash flow per share. Also, the emphasis of Pioneer on environmental stewardship aligns with Parsley Energy’s culture of sustainable operations. The average price target represents a 44.68% increase from the last price of $83.53.According to Tipranks from those 14 equity analysts  eleven rated “Buy”, three rated “Hold” and none rated “Sell”.

Equity analyst at cowen and company David Deckelbaum commented that a report from Dow Jones after the close states that PXD is in talks to buy PE potentially the 3rd all stock deal within their coverage within the last few weeks.

WhatsApp video calls could soon replace Zoom on your desktop
PayPal to open up network to cryptocurrencies: Allows Bitcoin and crypto spending