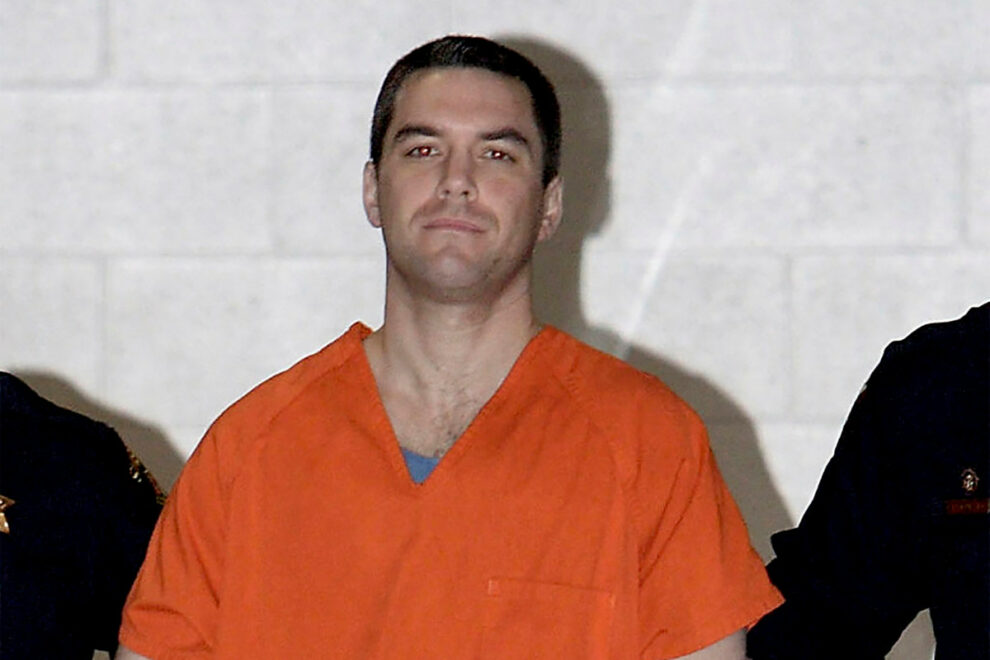 California prosecutors will once again seek the death penalty for Scott Peterson in the murder of his wife, Laci, and their unborn son.

Peterson’s first death sentence — from 2005 — had been overturned in August by the California Supreme Court due to juror misconduct.

The state’s highest court upheld Peterson’s murder conviction in that ruling. But less than two months later, the court found that the murder conviction, too, may have been tainted by juror misconduct.

The murder conviction was sent back to the San Mateo County Superior Court to determine whether Peterson should get a new murder trial.

Friday’s hearing in Stanislaus County affects only the penalty phase of the re-trial.

“He’s innocent — an innocent man’s been sitting in jail for 15 years. It’s time to get him out,” attorney Pat Harris told reporters outside the courtroom in explaining why he is again taking the case. He also was on Peterson’s original trial team alongside celebrity attorney Mark Geragos.

Janey Peterson, his sister-in-law, said the family is looking forward to his new day in court.

Investigators say Peterson murdered them in their home in Modesto, then dumped them from his fishing boat into San Francisco Bay, where they surfaced nearly four months later.

Peterson was eventually arrested after Amber Frey, a massage therapist living in Fresno, told police that they had begun dating a month before his wife’s death, but that he had told her she was dead.

Peterson has maintained his innocence.